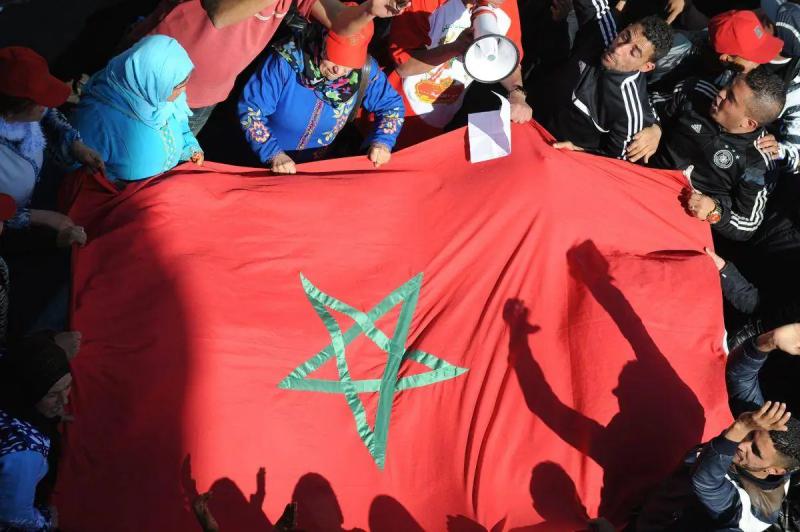 A Moroccan teenager has died following an illegal abortion in a village in a rural part of the country, local media reported on Wednesday, sparking outrage from feminist NGOs.

The 14-year-old girl was buried on Tuesday evening in the village of Boumia, in the province of Midelt (southeast), according to a video by Chouf TV , a web-tv, present on site.

“The abortion took place in the home of a young man who sexually exploited the victim,” a coalition of Moroccan feminist associations, Printemps de la Dignité, said in a statement on Tuesday.

Following the tragedy, the Royal Gendarmerie arrested “the mother of the victim, a nurse and the owner of the house where the clandestine abortion took place”, specified Wednesday the public channel 2M on its site. < /p>

A fourth suspect was then arrested, suspected of having “provided assistance during the abortion”, according to the same source, which adds that the prosecution's investigation is continuing.

“This tragedy is the consequence of an accumulation of institutionalized violence suffered by women,” feminist activist Betty Lachgar told AFP.

Morocco had engaged in 2015 in a deep debate on the “urgency” of a relaxation of its legislation in the face of the scourge of hundreds of clandestine abortions performed every day, in sometimes disastrous sanitary conditions.

An official commission had in the process recommended that abortion in “some cases of force majeure” become authorized, in particular in the event of rape or serious malformations.

No law has since come to ratify these recommendations ardently supported by defenders of women's rights.