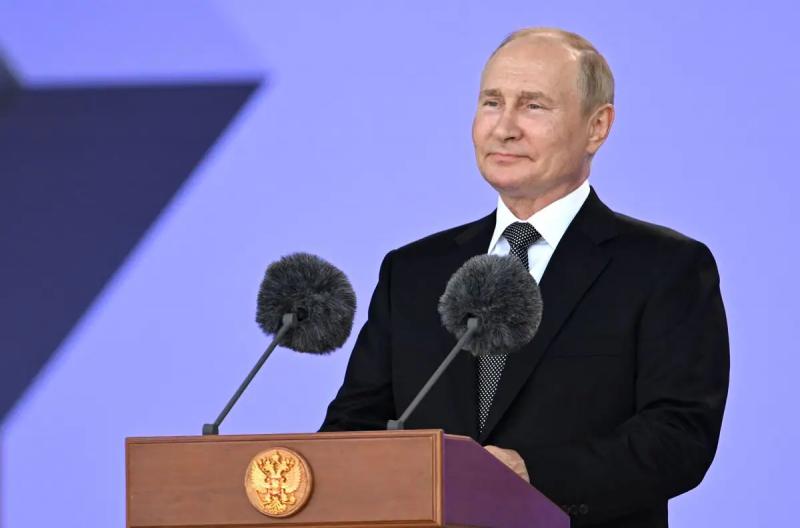 Faced with falling birth rates in his country, Russian President Vladimir Putin has decided to bring back a prize dating from Stalin's time, that of “Heroine Mother”, which is awarded to women having 10 or more children, reported “The Moscow Times”.

The title was created by Joseph Stalin in 1944 to encourage women to have more children and thus reversing the demographic crisis that affected the Soviet Union after the deaths of millions of citizens during the Second World War.

More than 400,000 women had received this award before the collapse of the Soviet Union in 1991.

Vladimir Putin has therefore decided to relaunch this title as Russia faces a new demographic crisis in due to the COVID-19 pandemic and the war in Ukraine.

A decree was signed on Monday stating that women will receive one million rubles, or just under $21,600 Canadians, when their tenth child turns one year old and the other nine children are still alive. The only exception is if one of the children dies in action, either due to a terrorist act or an emergency situation.

Special gold medals with the flag and coat of arms of Russia are also awarded to mothers.

This title is among the highest state orders in the country along with “Hero of Russia” and “Hero of Labor”.