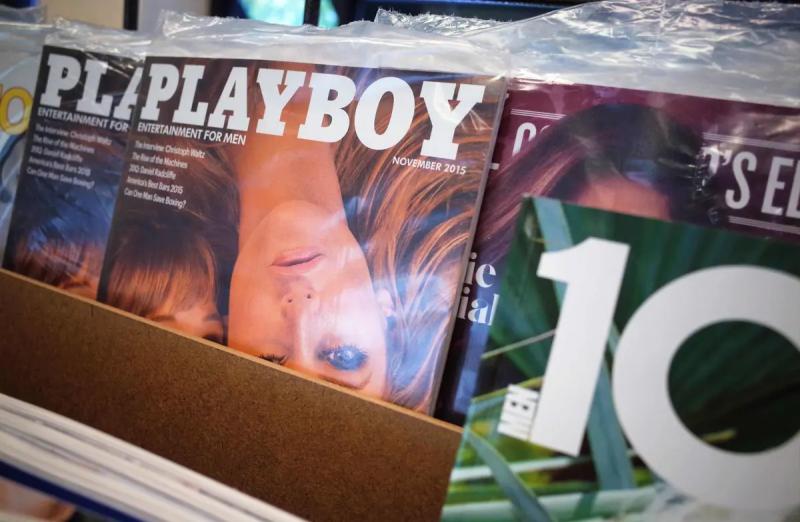 As we know, the magazine “Playboy”, founded in 1953 by Hugh Hefner and available only online since 2020, did not only contain naked women. There were also some excellent articles and short stories by almost unknown authors at the time, many of which were used as the basis for films. Yes, yes…

Before being a novel, “The Con man” was a short story published in the January 1957 issue of “Playboy.” Author Walter S. Tevis – whose sequel, “The Color of Money” with Tom Cruise, brought to the big screen by Martin Scorsese and whose 'Queen's Game' became a popular Netflix series – dreamed up the story of Fast Eddie, a pool hustler who tries to beat a certain Minnesota Fats , undefeated player for 15 years. The short story is much darker than the movies, where the protagonist ends badly.

Who doesn't know David Cronenberg's cult film starring Jeff Goldblum and released in 1986? But this is the new version of the 1958 feature film with a screenplay written by James Clavell, also author of the very popular television series “Shogun” in 1980. But these two productions are taken from the short story written by George Langelaan, author Franco-British, for the June 1957 edition of the magazine with the rabbit's head logo and which follows a scientist whose DNA accidentally mixes with that of a fly. The author, a spy during the Second World War, puts on paper his anxieties about technological advances and the propensity of governments to secrecy.

Mark Boal, a journalist specializing in the war in Iraq, spent a month following a company of the American armed forces specialized in mine clearance. He drew an article, “The Man in the Bomb Suit”, published in the September 2005 edition of “Playboy” and which follows Sergeant Jeffrey Sarver, American soldier who disarmed the most explosive devices during this war. Kathryn Bigelow's film, co-written by the journalist, renames the soldier as William James. The feature film won three Oscars, including Best Adapted Screenplay and Best Direction, the first statuette given to a woman in this category.

A year earlier, in May 2004, Mark Boal wrote the article “Death and Dishonor” in which he looked at the disappearance and then the murder of Private Richard Davis, which occurred after his return from Iraq. The article attracted director Paul Haggis, who decided, with the help of Mark Boal, to adapt and rename it “In the Valley of Elah”. Starring Tommy Lee Jones as the soldier's father – the actor earned an Oscar nomination for his portrayal – and Charlize Theron as the detective in charge of the case, the feature was supposed to star Clint Eastwood, but the latter could not accept because of his busy schedule.

What happens when a couple receives $50,000 when they press a button causing the death of a stranger? This is the subject of the short story “Button, Button” by Richard Matheson published in June 1970. Adapted for the big screen in 2009 by Richard Kelly, the feature film “The Box” stars Frank Langella, Cameron Diaz and James Marsden .

Even Steven Spielberg read “Playboy” for articles, that says it all! Because “Duel”, a short story by Richard Matheson published in the April 1971 edition of the magazine fascinated the 25-year-old young man. He asks the author to write the script for the film – an ordinary man is chased by a truck driver –, cuts the result in half and delivers, the same year, a feature film that launches his career.