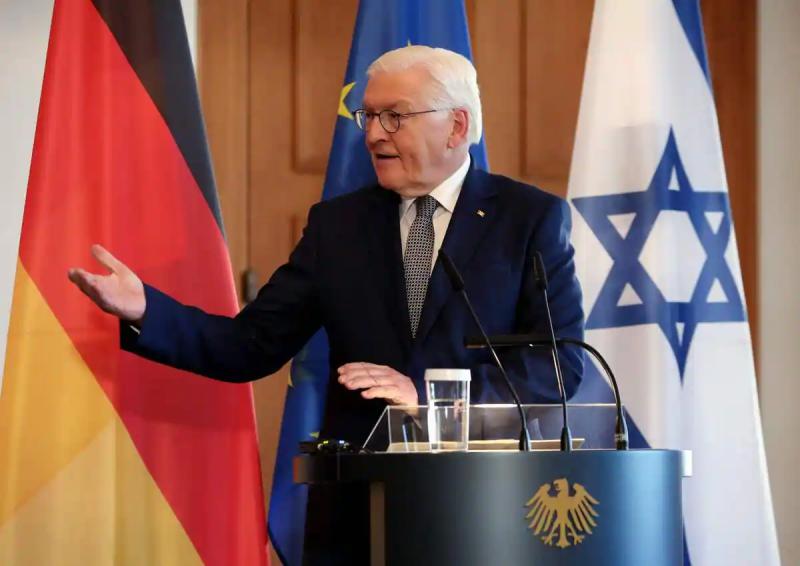 Germany's head of state, Frank-Walter Steinmeier, admitted on Sunday that it was “shameful” that Germany took 50 years to reach a compensation agreement for relatives of Israeli victims of the bloody hostage taking of the Munich Olympics in 1972.

“That it took 50 years to achieve this reconciliation in recent days is truly shameful,” Steinmeier admitted to Israeli President Isaac Herzog, whom he received during an official visit on the occasion of the commemorations. of this tragedy scheduled for Monday.

After decades of confidential negotiations, the German government announced on Wednesday an agreement on compensation, in extremis before the ceremonies that the families of the victims had threatened to boycott.

The latter had previously considered the amounts proposed by Berlin to be too low.

The German head of state and his Israeli counterpart will be present at the commemorations scheduled for Monday in Munich.

Mr. Steinmeier said Sunday that he intended to recognize “certain errors of judgment, certain erroneous behavior, certain faults committed” by the authorities of his country around this tragedy. Including “the repression and oblivion” during the 50 years since the hostage taking, he added.

The Israeli president underlined the pain felt by bereaved relatives, who he said “hit a wall” every time they tried to get answers from Germany or the International Olympic Committee. < /p>

The intervention of the German security services ended with the death of all the hostages, a bloody outcome for which the West German authorities were held partly responsible. Five Palestinian aggressors had been killed and three others arrested.

Olaf Scholz's government has agreed to release an envelope of 28 million euros, partly paid by Bavaria and the city of Munich.< /p>

Documents will also be declassified to allow German and Israeli historians to grasp the subject.

Mr. Herzog expressed hope that the agreement would bring “this painful episode to a place of healing”.

“I hope from now on we will continue to remember, to invoke and above all to reaffirm the lessons of this tragedy, in particular the importance of the fight against terror, for future generations”, declared the Israeli president.