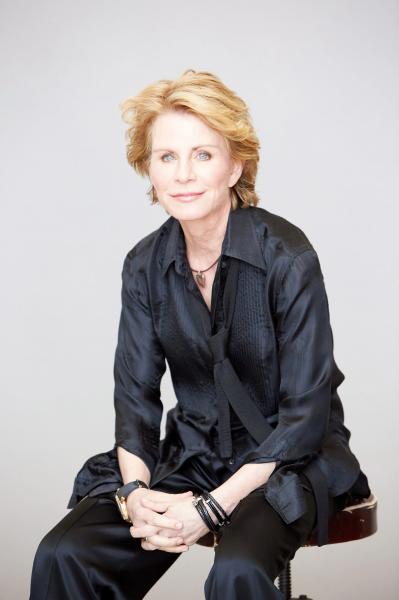 Kay Scarpetta, forensic pathologist renowned for his work as an investigator, heroine of the mega-hit series written by American Patricia Cornwell, returns to service this year. Transferred to Virginia, she accepted a new position as head of the forensic unit. As she investigates to elucidate the death of a mutilated woman, a drama unfolds in a space laboratory. Scarpetta will have her hands full, especially since a serial killer is prowling her neighborhood.

Kay Scarpetta and her husband Benton Wesley, a profiler for the U.S. Secret Service, are recalled to Virginia. They settled in the historic district of Old Town Alexandria, a few miles from the Pentagon, in a post-pandemic world, torn by social protests, political struggles and instability.

Shortly after Kay takes over as head of the forensic unit, she is called to the scene of a crime. A woman is found dead near a train track. At the same time, a disaster occurs in a top secret classified private space laboratory. Kay is summoned to the White House and must try to find out what happened. As her investigation progresses, she realizes that a serial killer is lurking near her home.

< p>The talented and very dedicated Patricia Cornwell has outdone herself in this thrilling investigation into the first murder to occur in space.

“I wasn't planning on writing another Scarpetta investigation. When I wrote the last one and then got into Chaos, it was around the time Donald Trump won the election. I was in shock watching this on TV,” she shared in an interview.

“I turned my attention to space technology and all the new stuff. I wrote my two thrillers about space, and the pandemic arrived. I did a promotional tour remotely, for the first time in my life! I wondered what Scarpetta would think of this crazy world we live in now. »

“I started imagining it in a former ship captain's house in a historic northern Virginia neighborhood with a view of the Potomac. I imagined myself walking in her garden with her, and I said to her, “Would you like to work on another case, because the world we live in is quite askew?” She said, “Maybe.” And that's how I started.

Patricia Cornwell adds that she wanted her heroine to deal with problems that could actually arise.

“What if someone dies in space?” What threats does our planet face? Who are the enemies that we cannot see, in the invisible? »

“Scarpetta was kind of used to the invisible, as she looked at the world through the lens of her microscope…but we're talking about a new invisible world. Something that can happen hundreds of miles above the planet and needs to be worked on remotely.

As usual, the writer has documented herself extensively. She admits that even if she worked hard to write Autopsy, she also had fun imagining this plot.

There's a bit of his last two books — Chaos and Orbite — in this new Scarpetta novel.

“Why Not? Scarpetta could very well be aboard the Space Station right now doing science experiments. I had initially imagined that the investigation would begin aboard a space laboratory… but it was going nowhere. Scarpetta said, “Hey! fools, I will investigate from Earth!”

“It's easier for me anyway because I can't go there… Eighty million dollars for the round trip, it's above my ways! »