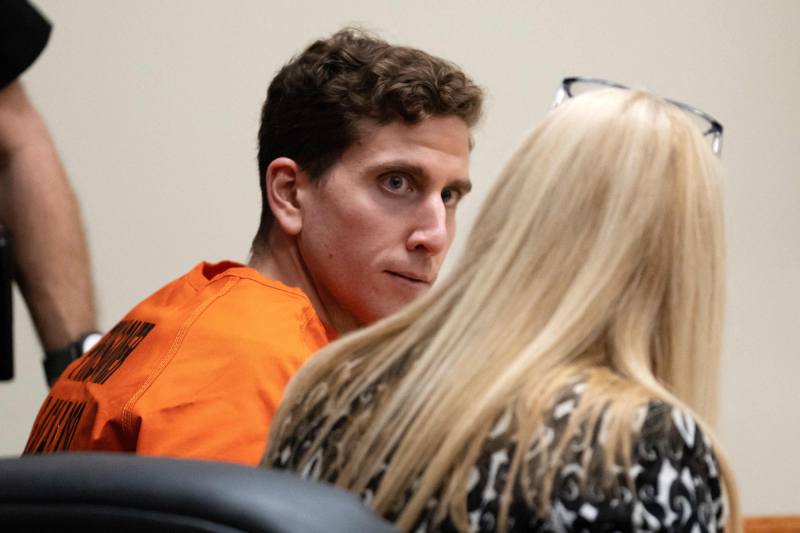 The man accused of killing four college students in Idaho by stabbing them last November was interviewing for a job with the Pullman, Wash., police department in the months before murders.

Email exchanges obtained by the New York Times reveal that Bryan Kohberger sent a message on April 12, 2022 to the Chief of Police of the 'time, with the subject line “Thank you,” after his interview for a position as a research assistant.

“Chief Jenkins, it was a great pleasure to meet with you today and share my insights and enthusiasm for the Public Safety Research Assistant position. Hope to hear from you soon,” the suspect wrote in the email seen by the New York Times.

Former Police Chief Gary Jenkins confirmed to People that he met Bryan Kohberger “during an interview for a job as a doctoral-level research assistant for Public Safety at the Pullman Police Department.”

He, however, declined to confirm to People whether the accused man of the murders whether or not he got the job “due to restrictions imposed in the court-issued publication ban.”

As of the emails being sent, April 2022, Bryan Kohberger was completing a master's degree at DeSales University in Pennsylvania, reports People.

He later moved to the town of Pullman, Washington , where he began a doctorate in criminology and criminal law at Washington State University, in August 2022.