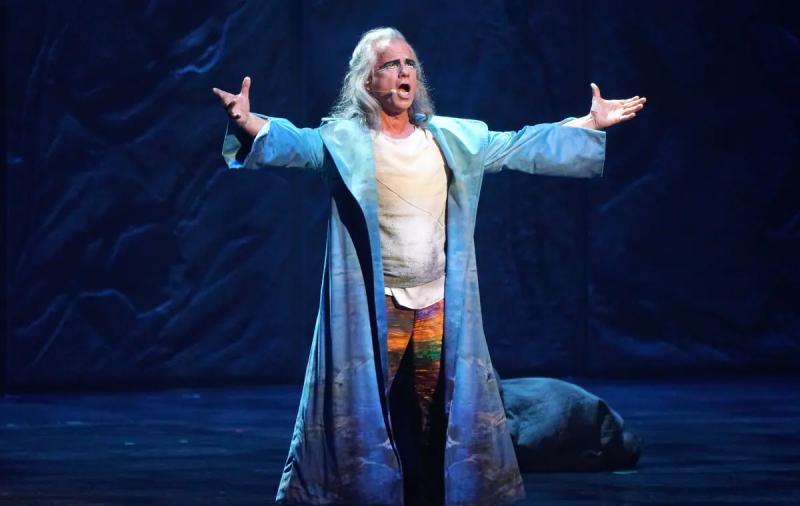 This summer, I tasted Quebec culture in every way. From Saint-Jérôme to Terrebonne, via Gatineau, I enjoyed plays, shows, films from our region.

And I experienced the best.. . and the worst.

As much as I was amazed, amazed, dazzled, impressed by the quality of what is done in Quebec, I asked myself questions.

At the Outaouais Film Festival in early June, I was able to see in advance The cheaters(which hits theaters today). I loved this scathing comedy by Louis Godbout, a former philosophy teacher with a cynical and lucid look at the human race. No political correctness here. And the final punch is quite simply… tasty.

I loved the theatrical version of Symphorien, written by Louis Saïa and Pierre Huet, which is conducted at quarter tower thanks to the explosive staging of Pierre Séguin and Louis Saïa. Finally a show for all generations!

I had my toes curled with happiness seeing the pleasure that Michel Rivard and Normand Brathwaite had in playing Sainte-Marie-la-Mauderne, the theatrical version of La grande séduction by Ken Scott. And I laughed a lot at the jokes about Québec solidaire and Jean-Philippe Wauthier. (By the way, Normand, your beard suits you perfectly!)

I freaked out on Confessions, which shows all the talent of Luc Picard in front of and behind the camera. I had a small feeling of pride when I saw the names of my colleagues Félix Séguin and Éric Thibault in the credits, since the film is based on their book on the hitman Gallant.

Au show-tribute to Sylvain Lelièvre, I was touched by Stéphane Archambault's interpretation of The letter from Toronto, the best song in his repertoire.

Finally, I saw with pleasure (and for the eighth time) Notre-Dame de Parisby Luc Plamondon and Richard Cocciante. Gilles Maheu's staging still amazed me with its inventiveness. What does Bruno Pelletier eat to be so fiery at 60? Well, after the flowers, here are the pots.

1 – To the public at plays: This is What's the idea of ​​talking as if you were in your living room? When you watch TV, the actors don't hear you. But in the theatre, they are on stage and your comments out loud are really disturbing!

2 – To all audiences: What part of the sentence: “Turn off your cell phones” you do not understand ? When you text your friends in the middle of a dark room, do you know that you are disturbing others within a radius of 20 meters?

To all audiences (bis): A standing ovation, systematically, at all shows, in the seconds following the closing of the curtains, is it really necessary?

3 – To professional critics: why are you more lenient with Quebec films/shows? You can feel it in your texts when you say to yourself: “It's not bad… for a work from here”.

4 – To the owners of cinemas: why transform- you places in North Pole branch? The air conditioning does not need to be minus 40! The next time I go to Place des Arts (where it's coldest), I'll put on my toques and mittens and take out my Kanuk.