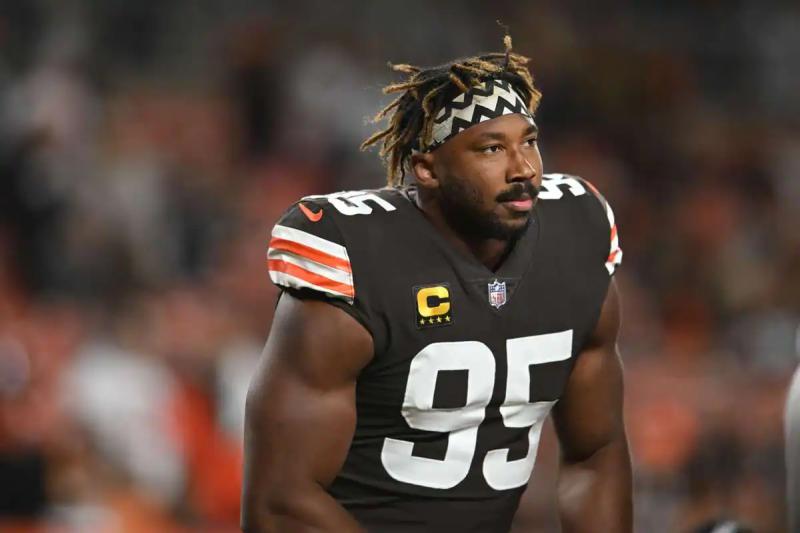 Cleveland Browns defensive end Myles Garrett was released from the hospital late Monday night after being involved in a traffic accident.

So said his agent, Nicole Lynn, on Tuesday. The representative also claimed that the star player did not suffer any broken bones and was “alert and responsive” when receiving medical attention.

Around 3 p.m. Monday, the Porsche 911 Turbo S of Garrett was damaged on a road in Ohio. The area police department said an investigation is underway, but they do not suspect drug or alcohol impaired driving in this case.

For l at the moment, the 26-year-old's presence in Sunday's matchup against the Falcons in Atlanta is uncertain.

In three games this season, the 2017 No. 1 pick has made three sacks from quarter and seven tackles, in addition to causing a turnover.