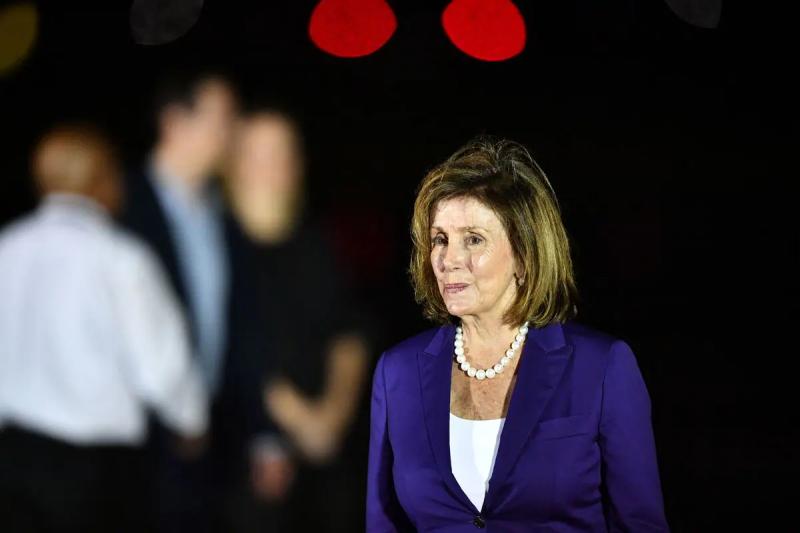 TOKYO | Speaker of the US House of Representatives Nancy Pelosi arrived in Japan on Thursday, the final leg of her Asian tour that included a rare visit to Taiwan that drew the ire of China.

Beijing, which considers the self-governing island as part of its territory, has begun military exercises on an unprecedented scale to protest Ms. Pelosi's visit to Taipei.

As soon as the Chinese maneuvers were announced, Tokyo, a close ally of Washington, had reported its “concern”.

Ms. Pelosi, 82, whose first visit to Japan since 2015, must in particular Friday morning with Japanese Prime Minister Fumio Kishida, according to state broadcaster NHK.