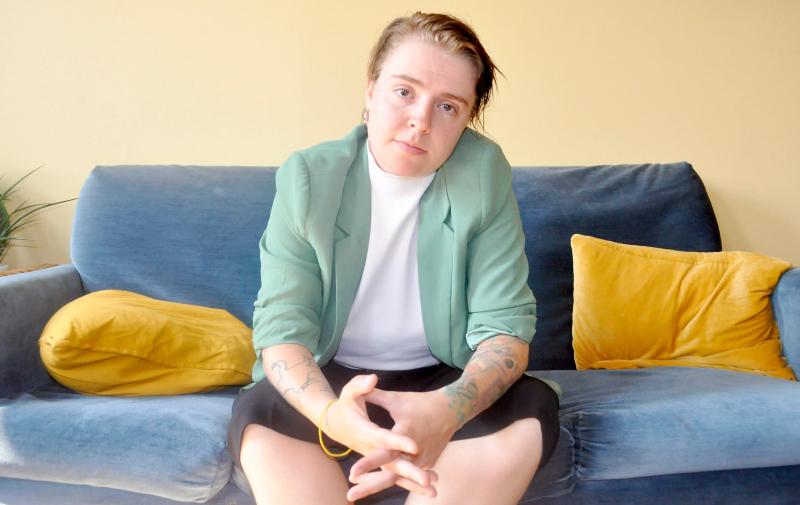 In Quebec, there is little or no equivalent of Narcisse, a collective musical project that stands out both for its one-of-a-kind shows and for its electro-pop melodies in which the non-binary multidisciplinary artist and leader of the group, Jorie Pedneault, talks about polyamory and gender identity.

You'll agree, these aren't topics that come up very often in the songs you hear on the radio.

“I think there is a desire to deconstruct certain cases and my aim was to show that there are alternatives. As a society, we are very much into monogamy, but there are other things and we don't talk about them,” says the Quebec artist, on the sidelines of the release of Narcisse's first album, La end never comes.

Arrived two years after the presence of Narcisse in the final of the Francouvertes, this first album also stands out for its references to Greek mythology (Penelope, Icarus), the use of the spoken word and its documentary approach, which translates into excerpts from interviews conducted by Jorie Pedneault with relatives.

It also pays homage the first name given to her by her parents at birth on the coin Marjorie.

On stage, it's just as broken. Music coexists with theatrical performances by Philipp Després and live painting by Gabriel Paquet and Pedneault.

Jorie Pedneault is lucid. A project like Narcisse is not, a priori, intended to seduce the masses, even if touching several forms of art represents an asset.

If ever the general public discovers and adopts Narcisse, it will not won't be because its conductor made artistic compromises or turned into billboards on social media.

“I won't fight to be mainstream, promises Jorie Pedneault. The reason I make music is because I want to make art. After that, playing the game of becoming an influencer in 2022 doesn't interest me.”

► The album The end never comes is on the market. Narcisse is performing on September 30, at La charpente des fauves, in Quebec City, and on November 8, at the Ministère, as part of Coup de cœur francophone.