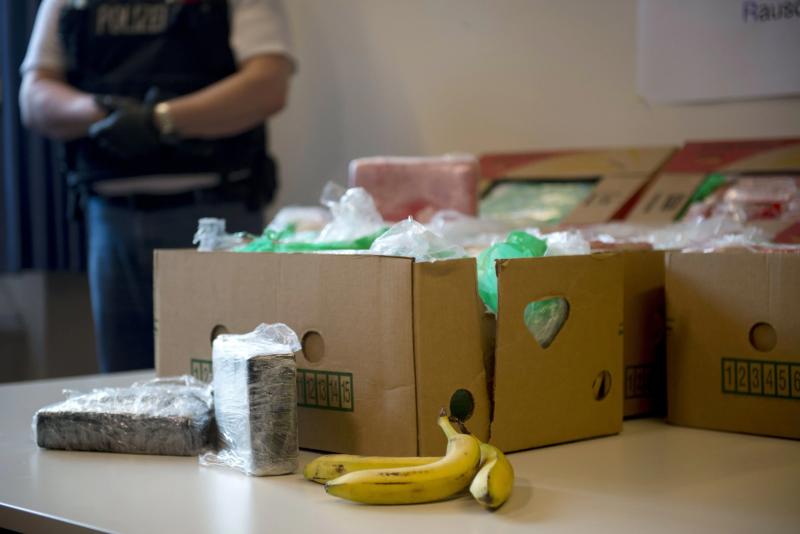 Cargoes of fruits and vegetables from southern countries destined for Canada and Quebec are increasingly used to camouflage drug exports by organized crime.

This is what the Canada Border Services Agency (CBSA), whose personnel work to counter the illegal introduction of narcotics into the country, believes in a recent internal report to which our Bureau of Investigation has had access. 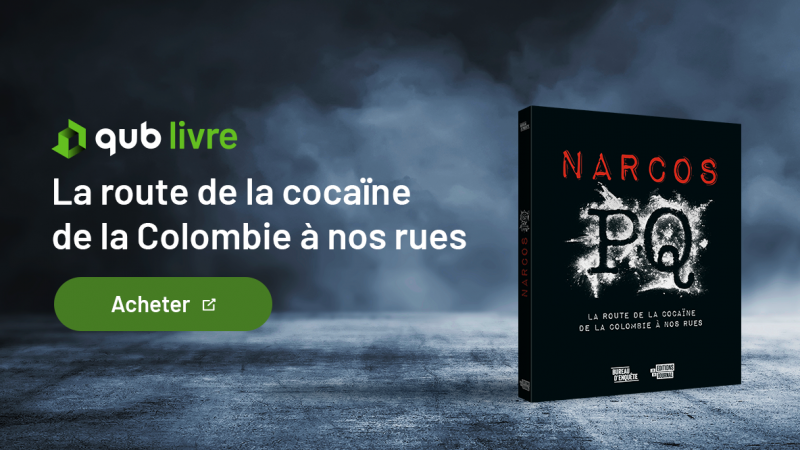 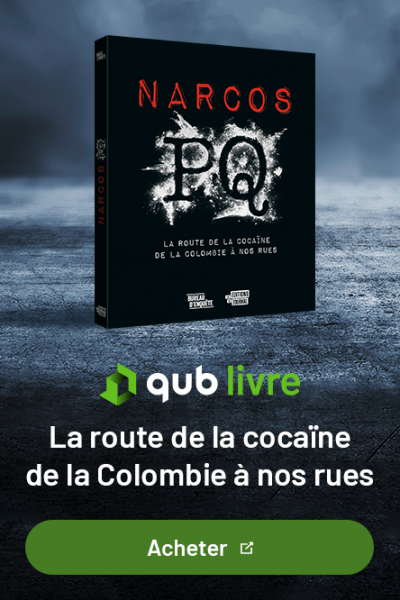 The CBSA also predicts that these shipments of fresh fruits and vegetables will be “more frequently used to conceal cocaine, methamphetamine and fentanyl (…) because the drugs can be covered in common goods, which represents an attractive feature for organized crime groups looking to smuggle large quantities with minimal risk of detection.”

Without explaining why, the federal agency itself describes as “minimal” the chances of detecting narcotics that South American cartels hide inside the pallets commercial and containerized food exported to Canada, whether by air, ship or truck.

However, the Criminal Intelligence Service of Quebec (SRCQ), which shares strategic information with all Quebec police forces, specifies the reason in one of its reports consulted by our Investigation Office.

That's because cargoes of perishable foods are “quickly cleared”, almost systematically, according to the SRCQ.

Thus, these goods destined for the plates of Canadians and Quebecers are subject to “little or no checks” by our border agents, unless they have been previously informed of the suspicious nature of a targeted shipment.

Montrealer Georges Yaghmour is seen here, captured by a surveillance camera from a hotel in Burlington, Vermont in 2019. He finds himself imprisoned in this American state for having attempted to import 500 kg of cocaine there .

The COVID-19 pandemic, however, has reportedly prompted authorities to revise their inspection methods.

So in 2020, when the Canadian border has long been closed to travelers while remaining open to essential commercial transport, federal agents made “most” of their ten biggest drug seizures of the year by searching fruit shipments. and vegetables exported from the South.

Mafiosi associated with the Rizzuto clan, as well as criminals linked to the Hells Angels, Montreal street gangs and the Lebanese underworld are under the magnifying glass of the SRCQ.

Among them, Georges Yaghmour, linked to the Lebanese underworld in the metropolis, is suspected of having brought in kilos of cocaine from South America and “concealed in fruit and vegetable transport trucks” bound for Montreal, Toronto and Vancouver.

Last March, this 40-year-old Montrealer was also sentenced to serve 63 months in a penitentiary in the state of Vermont, where he was found guilty of conspiring to import 500 kilos of cocaine intended in Canada. The legal troubles of Yaghmour and several other Quebec coke importers are recounted in our Bureau of Investigation's new book, Narcos PQ, published last week.