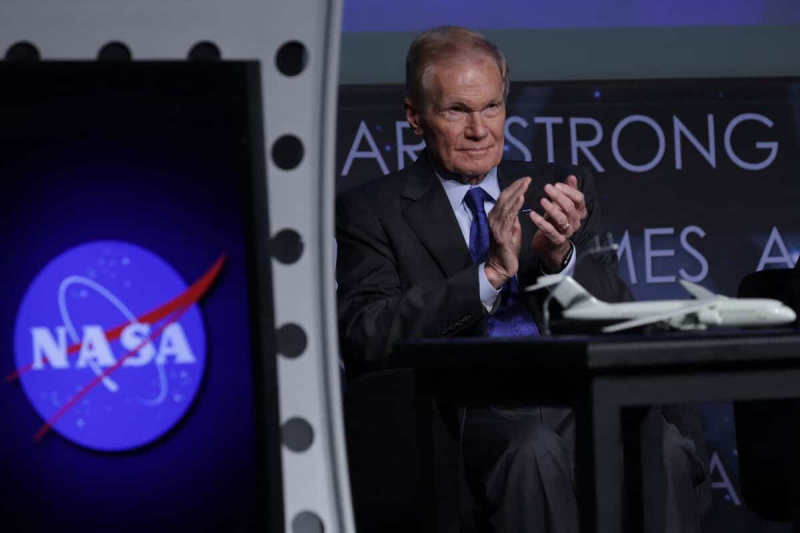 The US space agency and aviation giant Boeing have announced they are teaming up to develop a next-generation commercial aircraft with lower carbon emissions. < /p>

Nasa will invest $425 million over seven years in this project, Boeing and its partners about $725 million.

Objective: to produce future commercial aircraft that are “more fuel efficient, with benefits for the environment, the commercial aviation industry and passengers around the world”, said the head of the space agency, Bill Nelson.

“If we are successful, we could see these technologies in the planes that people will take in the 2030s,” he added in a statement on Wednesday.

The agreement calls for NASA and Boeing to build, test and fly a full-scale single-aisle demonstrator.

“The technologies showcased and tested through the program will inspire future projects and could lead to breakthroughs in aerodynamics and advances in fuel economy,” according to Boeing.

< p>According to NASA, engineers will try to develop an aircraft with a 30% reduction in fuel consumption and emissions compared to the most economical single-aisle aircraft today.

The space agency plans to complete testing of the program by the end of the 2020s so that the technologies and design can be applied to the next generation of single-aisle aircraft.

Single-aisle aircraft are the most more common in airline fleets and account for nearly half of global aviation emissions, according to NASA.