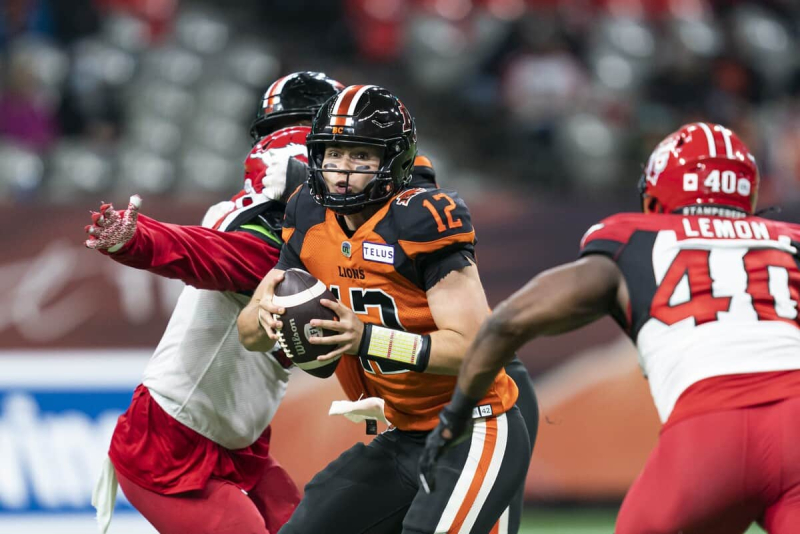 Monday, TSN learned that the 24-year-old footballer has the flu. He will be entitled to his “showcase” next week.

Rourke caught a virus during his trip to Regina. He spent part of the last week in Saskatchewan, as part of the Gray Cup. He was in the running for an individual award and was named Canadian Football League (CFL) Most Outstanding Canadian Player in 2022.

The BC Lions representative has just concluded his first season as a starter. Limited to 10 games due to a foot injury, he still had 3,349 yards and 25 touchdowns. He was also the victim of 10 thefts.

The Victoria, BC native also completed 78.7% of his pass attempts, which is a CFL record.

If Rourke doesn't land a contract in the NFL, he has indicated that he intends to be back behind the Lions center in 2023.

In addition, the Calgary Stampeders offensive lineman demonstrated in front of representatives of the Philadelphia Eagles on Monday.