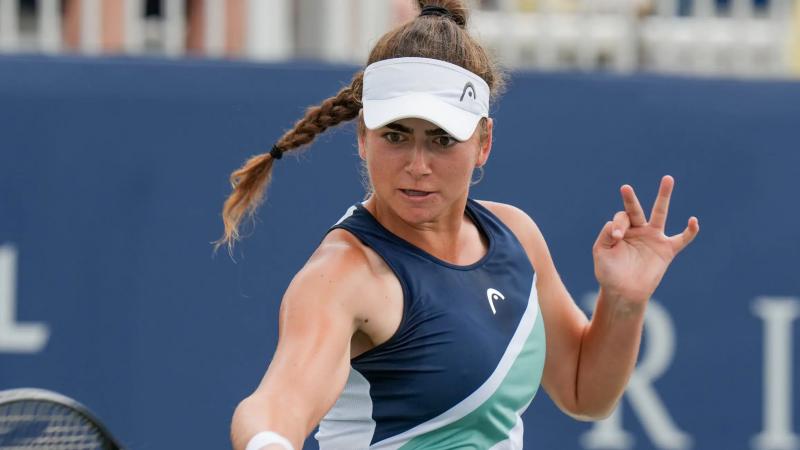 Canadian Marina Stakusic defeated Australian Jaimee Fourlis in three sets of 4-6, 6-3, 6-2, Monday in Granby, to advance to the second round of the National Bank Championships.

Stakusic, 630th in the world, has broken her rival seven times in no less than 22 occasions. The latter, although much better ranked at 152nd in the WTA, lost her serve three times in the middle set, then three more times in the final engagement.

Stakusic, 17, will now be opposed to the Ukrainian Marta Kostyuk (72nd), 10th seed of the event.