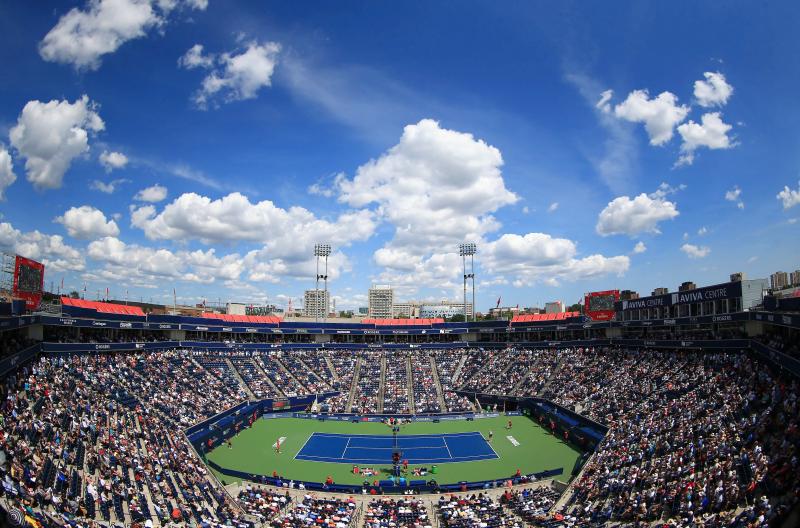 TORONTO | Of the top 20 players in the world, 19 will play in Toronto next week. Injured, the American Danielle Collins, ranked ninth, is the only one to have given up the trip.

Added to this is the participation of the sisters Serena and Venus -Williams, that of the Canadian Bianca Andreescu, crowned the last time the women were in town, and the presence of four other -Canadians in the big picture.

This contingent makes Karl Hale, the tournament director, very proud, who talks about his “highest” edition.

High, and complicated for most Canadian women. Because if Leylah Fernandez, 13th seed, inherited a qualifier in the first round, Andreescu did not have such luck.

Currently 54th in the world, the Ontarian will cross swords from the outset with a formidable opponent, Daria Kasatkina, 11th favorite and recent semi-finalist at Roland-Garros.

The meeting will take place Tuesday evening. As for Leylah, she should start her tournament on Monday.

Andreescu, 22, can however claim to have beaten Kasatkina in the last weeks, on the grass of Bad Homburg. < /p>

The other three Canadians ranked early in the big draw — Rebecca Marino, Carol Zhao and Katherine Sebov — all received byes. Given their world rank, they will immediately face higher ranked players.

Serena against a qualifier

Top of the table , where reigns the world number 1, the Polish Iga Swiatek, should give the right to full-bodied matches from the first days of the tournament.

This is where -Fernandez is, but also the American Serena -Williams. The former world number 1, who will only be playing her second singles tournament of the season, after Wimbledon, will face a qualifier in her first match.

The youngest of the Williams trained at Sobeys Stadium yesterday , along with Venus, who will play against Switzerland's Jil Teichmann in the first round.

The sisters don't hold more world singles rankings, but they will remain one of the main attractions of this tournament. Yesterday Mr Hale welcomed their presence, calling them 'icons' tennis.

Both forty-somethings, they could be on their last visit to Canada.

Besides, if Serena regains some of her superb — she lost on entering England — she could cross swords with Swiatek in the quarter-finals.

Or with Leylah, if the latter gets out of her complicated portion, where is also the Italian Martina Trevisan (26th), who had beaten her in the quarterfinals at the last Roland-Garros.