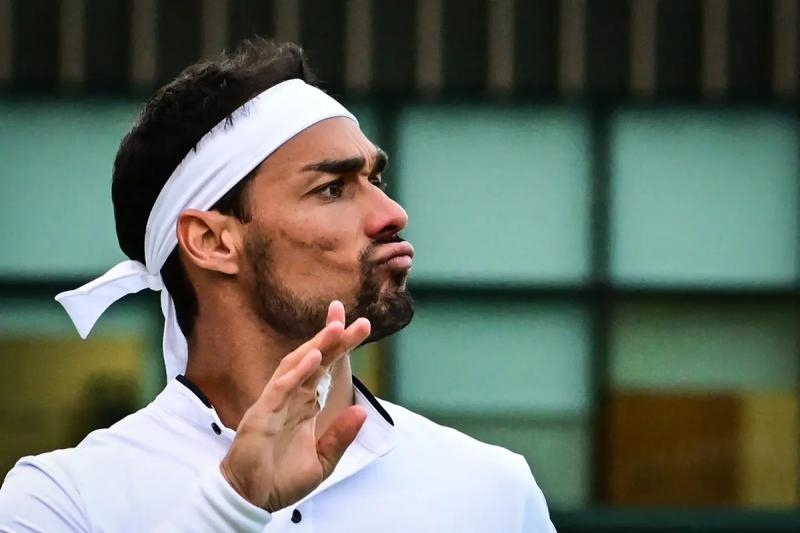 Two former members of the top 10 in world tennis, Italy's Fabio Fognini and Belgium's David Goffin, will take part in the qualifications for the National Bank Open at Stade IGA on August 6 and 7, confirmed the organization on Thursday.

Both athletes will be among a contingent of players who have had great times on the ATP Tour and are trying to carve out a place in the main singles draw. Fognini and Goffin occupy the 61st and 67th ranks respectively, the second being able to benefit from a good momentum following his presence in the quarter-finals at Wimbledon recently.

Finland Emil Ruusuvuori (42nd) and the Chilean Alejandro Tabilo (68th) will also be among the competitors in the qualifications.

The former was a finalist in Pune and a semi-finalist in Melbourne this year, in addition to taking part in the quarter-finals of the Munich and Queen's Club London tournaments.

Ontarian Denis Shapovalov fell in At Wimbledon, the American Brandon Nakashima (49th) will want to reach the main draw, as will the Dutchman Tallon Griekspoor (47th).

“Among the various tournaments that are played on the international scene, ours has the opportunity to present, year after year, a very high quality qualifying draw, said Eugène Lapierre, director of the Omnium Banque Nationale de Montréal, in a press release.

“Personally, I always find it's extraordinary that we are able to welcome, from the first weekend, players who are sometimes ranked among the top seeds in other competitions. In the end, it is our fans who come out on top, winners since they can watch exceptional tennis from the beginning to the end of our tournament.”

In addition, the qualifying table will be supplemented by later assigned passes.