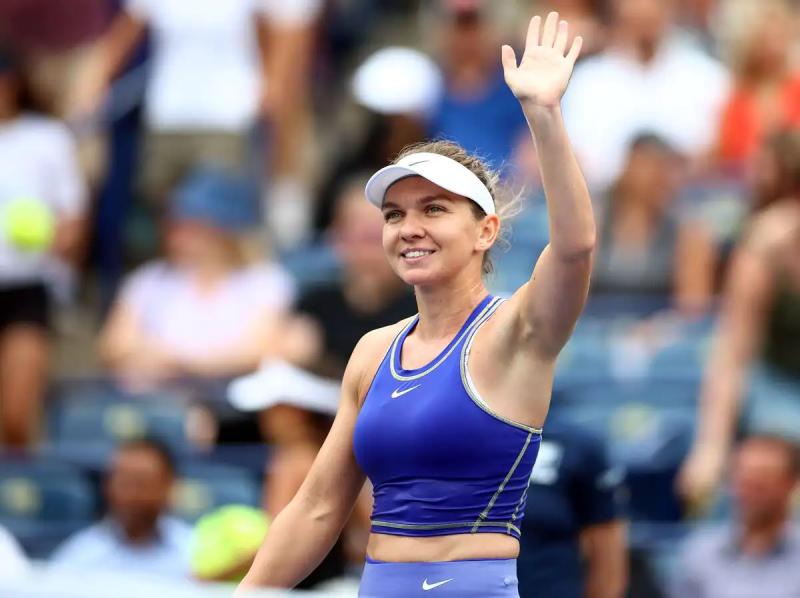 TORONTO | Forced to forfeit last week in Washington due to respiratory problems, Romania's Simona Halep was happy to play her first-round match in cooler conditions yesterday in Toronto.

In fact, this freshness was all relative, because it was still 26 degrees Celsius when the 15th seed jumped on the central of the National Bank Open around 11 a.m. to face the Croatian Donna Vekic.

But it was still cooler than last weekend, when it was over 30°C in Toronto.

Under these more favorable conditions, the one that was crowned twice in Montreal easily won in one hour, 6-0 and 6-2, against the 82nd racket in the world.

Halep will face tomorrow the winner of the showdown between China's Shuai Zhang, world 40, and Spain's Cristina Bucsa, world 122, whom she beat in the first round in Washington.

The rain is acting up

As in Montreal, the rain was acting up in Toronto yesterday, interrupting the games played in the afternoon for a few hours.

Already filled with twists and turns, the fratricidal duel between the Americans Sloane Stephens and Sofia Kenin then took on the appearance of a marathon.

It was finally the first, currently ranked 59th in the world, who won 6-2, 6-7 (5) and 7-5, in three hours of play. since the tournament in Adelaide, Australia, earlier this year. Yesterday was the seventh straight loss in the first round for the 23-year-old.

As for Stephens, she will now play third-seed Maria Sakkari of Greece, who had an initial round bye.

Besides Halep, the other two seeds in the running yesterday afternoon, the Czech Karolina Pliskova (14) and the Latvian Jelena Ostapenko (16) both advanced to the next round.