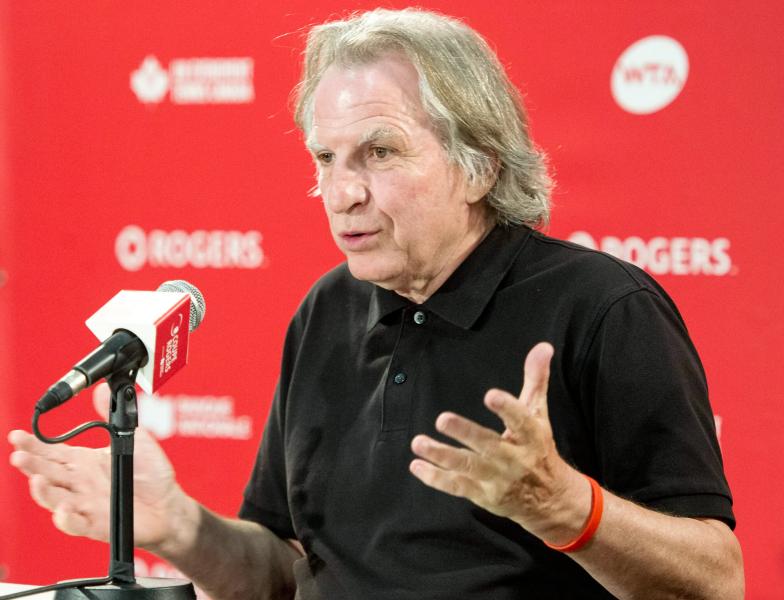 The COVID-19 virus continues to complicate the lives of players and tournament organizers. At Wimbledon, we witnessed several forfeits in the space of a few days.

Eugène Lapierre does not hide his head in the sand. His tournament is not immune to forfeit or outbreak.

“We have a protocol in place in collaboration with the ATP if there is something that happens to the players, mentioned the tournament director. There will be very close monitoring of players who show symptoms. Rapid tests will be available at all times.

“If there is any concern about a player, he will be isolated immediately.”

If a player tests positive, he will be forced to forfeit.

At Wimbledon, Alizé Cornet surprised many by mentioning that there had been an outbreak in the locker room at Roland-Garros. However, several players had decided not to declare it so as not to harm their ranking or their purse.

“If they act in this way, it is at their own risk and perils,” Lapierre said. That would be a flagrant lack of responsibility. On the other hand, we have seen some players retire on their own at Wimbledon. I'm not too worried about that.”

Over the past year, the mental health of players has been a subject discussed on several occasions. For its Montreal and Toronto tournaments, Tennis Canada has launched the “Mental Break” program.

Organizers will create relaxation areas for players. They will be able to do meditation or yoga, or simply listen to music in a quiet room.

“There are no other tournaments in the world with this type of initiative , mentioned the director of communications at Tennis Canada, Valérie Tétreault. We would like this project to make a splash at the ATP and WTA.

“In these rooms, the light will be dimmed and weighted blankets will be available to the players. There will also be broadcasters. We will do everything to create a calming atmosphere.”

Bianca Andreescu, who has spoken openly about her mental health in the past two years, is the ambassador for this project.