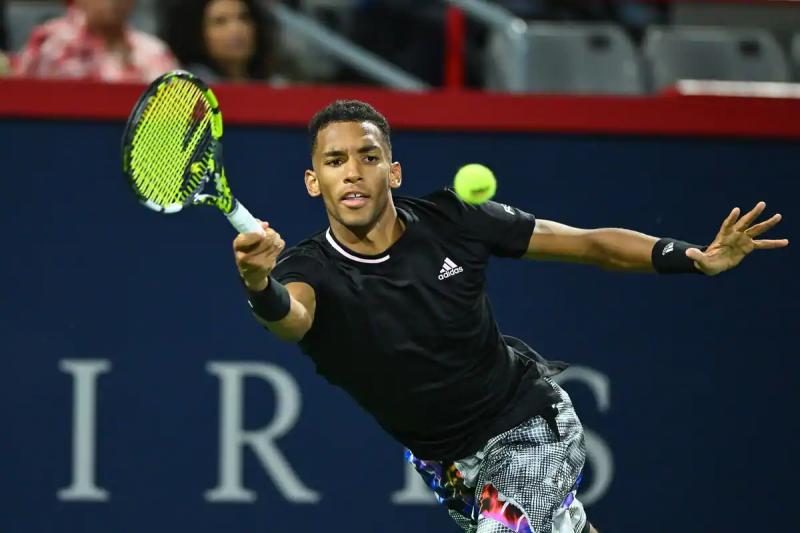 It's round of 16 day in Montreal, as the National Bank Open is in full swing at IGA Stadium.

Yoshihito Nishioka's fallout yesterday evening, Quebecer Félix Auger-Aliassime should resume action around 4 p.m. when he will face Briton Cameron Norrie. Among the other promising duels of the day, there is the one between the Australians Alex de Minaur and Nick Kyrgios in the afternoon.

Here is the list of the day's singles matches: