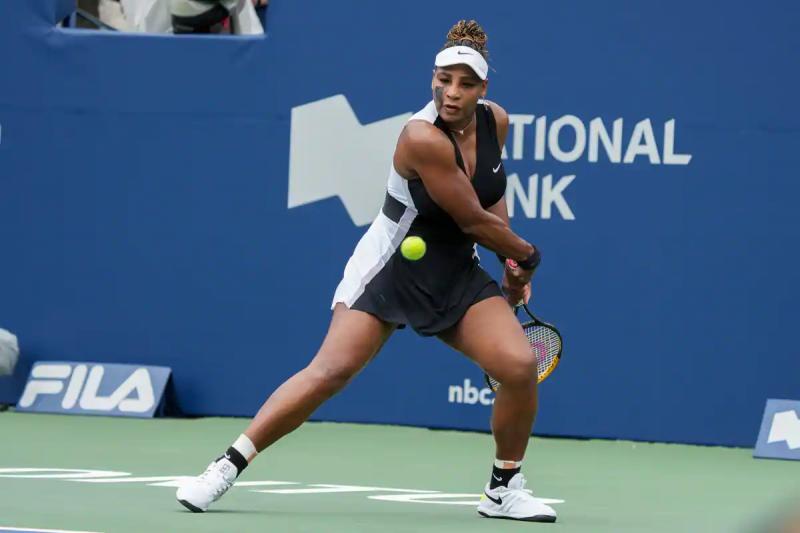 Williams broke the game late in the second set after resisting four break points herself in the previous game. Parrizas Diaz, 57th in the world and a qualifier, was never able to recover.

This is a first victory in 2022 for the 40-year-old American, who has been sidelined for the past few months due to a leg injury.

Willams had not played since her first-round loss at Wimbledon. It was also her first match on hard surfaces since the Australian Open in 2021.

She will now cross swords with the Swiss Belinda Bencic (12th) or the Czech Tereza Martincova (71st), who must face each other in the first round.