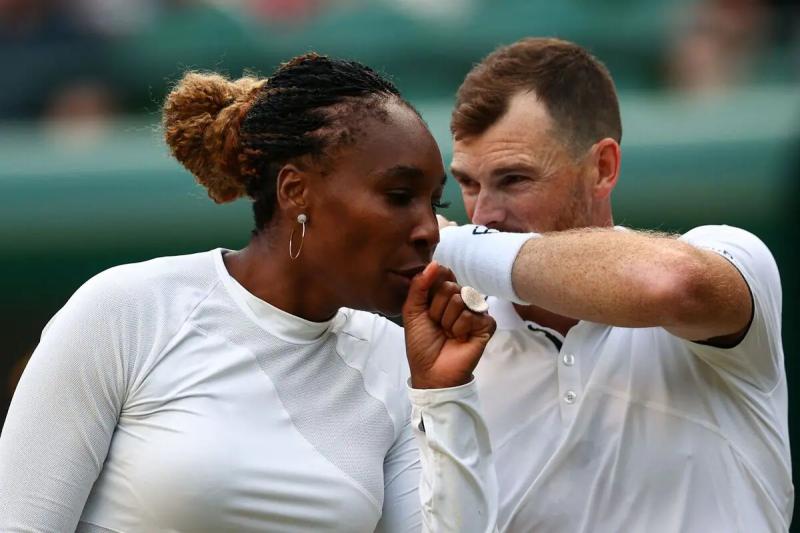 The Williams sisters will both be in attendance at the National Bank Open this year, as the eldest Venus received a bye to the women's singles main draw, the organization arranged on Wednesday.< /strong>

Venus Williams will join Serena at Sobeys Stadium in Toronto, where the competition will be held August 6-14. This will be her first solo appearance on the WTA Tour since her stay in Chicago in August 2021. At Wimbledon a few weeks ago, she made a comeback playing mixed doubles alongside Jamie Murray.

“I am very happy to be able to take part in the National Bank Open. I love the city, the tournament and I can't wait to get back to Toronto,” the seven-time Grand Slam winner said in a statement.

“They have contributed so much to our sport and having them with us makes fans, tournament staff and even fellow players happy. They are two of the greatest players in tennis history and we look forward to welcoming them,” Toronto Tournament Director Karl Hale added of the Williams.

The Pass offered to the American is of the top 20 type. This is reserved for players who have already been world first, who were ranked in the top 20 in 2021 or who have already won a Grand Slam title, an end-of-year championship. WTA season or a WTA 1000 category tournament during their career, it was specified.

The National Bank Open will be broadcast on one of the TVA Sports and for the occasion, several well-known athletes will be on hand, including Quebecer Leylah Annie Fernandez. For her part, Serena Williams will return to the Queen City, where she lost in the 2019 final to Canadian Bianca Andreescu, also invited this year.