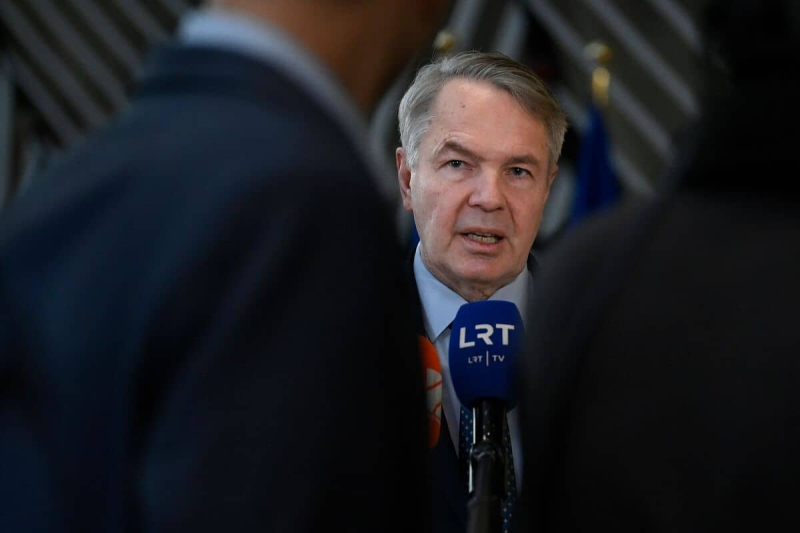 Finland and Sweden presented a joint candidacy for the Atlantic Alliance in May, abandoning decades of military non-alignment. This request, which must obtain the unanimity of the Member States, has been ratified by all the members with the exception of Turkey and Hungary.

“The request for membership of the 'NATO was for us […] a natural step to take,' said Mr Haavisto.

The Finnish Minister recalled that Helsinki had already announced in 2004 that 'the 'NATO option' would be considered in the event of a 'dramatic change' in terms of security.

“And what could be more dramatic change than the attack by your neighbor from a country of 50 million people?” he added.

Turkish President Recep Tayyip Erdogan has been blocking entry of the two Scandinavian countries into NATO, accusing them of protecting in particular Kurdish fighters from the Kurdistan Workers' Party (PKK) and the People's Protection Units (YPG), considered “terrorists” by Ankara.

Hungary has she argued about a traffic jam the legislative body, promising to ratify their request soon.