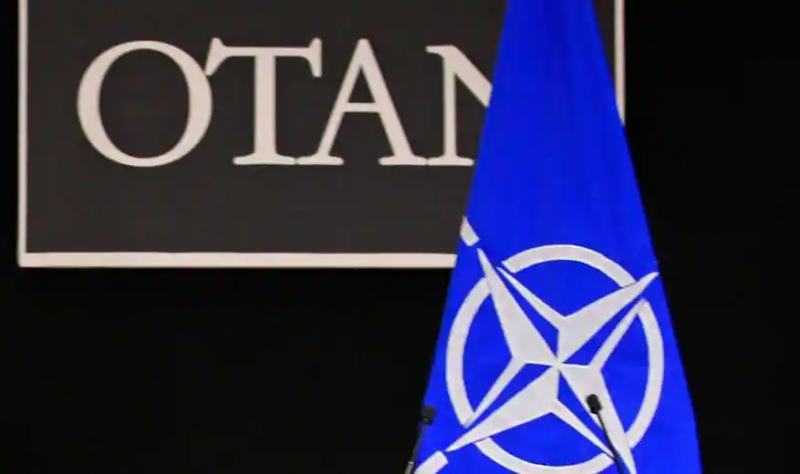 Sweden and Finland on Friday reaffirmed their commitment to combat “terrorism”, Turkey said after a meeting in Finland between Turkish, Swedish and Finnish representatives over the accession to NATO of the two Nordic countries, blocked for the time being by Ankara.

“Finland and Sweden reiterated their commitment, recorded in the trilateral memorandum [signed at the end of June, editor's note], to show total solidarity and cooperation with Turkey in the fight against all forms and manifestations of terrorism,” said the statement issued by the office of the spokesman of the Turkish presidency.

Since mid-May, Turkey, a member of the Atlantic Alliance, has been blocking this process, accusing the two country to protect Kurdish fighters from the Kurdistan Workers' Party (PKK) and the People's Protection Units (YPG), considered terrorists by Ankara.

At the end of June, the Turkish, Swedish and Finnish Ministers of Foreign Affairs had however signed a memorandum opening the access of the two Nordic nations to NATO.

Turkey had the next day made to the two countries extradition requests for 33 people, most considered “terrorists” by Ankara, before Turkish President Recep Tayyip Erdogan evoked in the process a “promise made by Sweden concerning the extradition of “73 terrorists”.

The memorandum signed at the end of June only indicates that “Finland and Sweden will respond to the extradition requests” made by Ankara, without mentioning any figures.

“It was agreed to intensify cooperation at the technical level between the institutions concerned in order to achieve progress,” the Turkish presidency said on Friday.

Last week, Ankara had expressed its impatience, urging the Sweden to extradite 'terrorists'.

'If they think they can make Turkey believe they have kept their promises by extraditing common criminals, they are wrong,' the minister said Turkish Justice Bekir Bozdag, after the announcement of a first extradition.

A new tripartite meeting should be held “in the fall”, indicated the Finnish Ministry of Foreign Affairs after of the first meeting held on Friday in Helsinki.

Twenty NATO member states – out of thirty – have ratified the membership application of the two Nordic countries.

Stockholm and Helsinki renounced their traditional policy of neutrality by announcing their wish to join NATO after the invasion of Ukraine by Russia at the end of February.