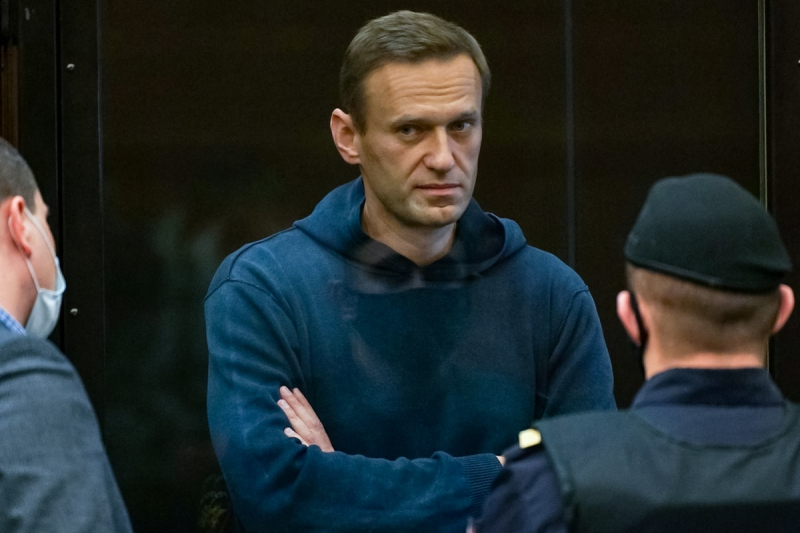 “The lawyers calculated that it was about 30 years, taking into account the penalties provided for each of these articles” of the Penal Code, he said in a message broadcast by his team on social networks. < /p>

The 46-year-old anti-corruption activist, considered the main critic of President Vladimir Putin, says he received a notification informing him of the opening of this new criminal case while he is already imprisoned.

“I am a genius of the criminal world (…) You all thought that I had been in solitary confinement for two years, in prison, but in fact I was actively committing crimes”, he quipped, congratulating Russian investigators for their “vigilance”.

According to him, these new accusations are visibly linked, in part, to videos published by his allies in exile, who have continued to militate against Russian power since the foreigner.

Alexeï Navalny was arrested in Russia in January 2021, on his return to the country after suffering a serious poisoning attempt, which he attributes to the Kremlin.

En last March, he was sentenced to nine years in prison under a “severe” regime for charges of “fraud” which he considers fictitious.

He continues to send messages denouncing Vladimir Putin and his intervention in Ukraine to his lawyers, which are later published online by his team.

Over the summer, he has repeatedly claimed that he was placed in a solitary confinement cell. scholar in his penal colony near Vladimir, 200 km east of Moscow.

His poisoning in 2020, then his imprisonment, were strongly denounced in the West.