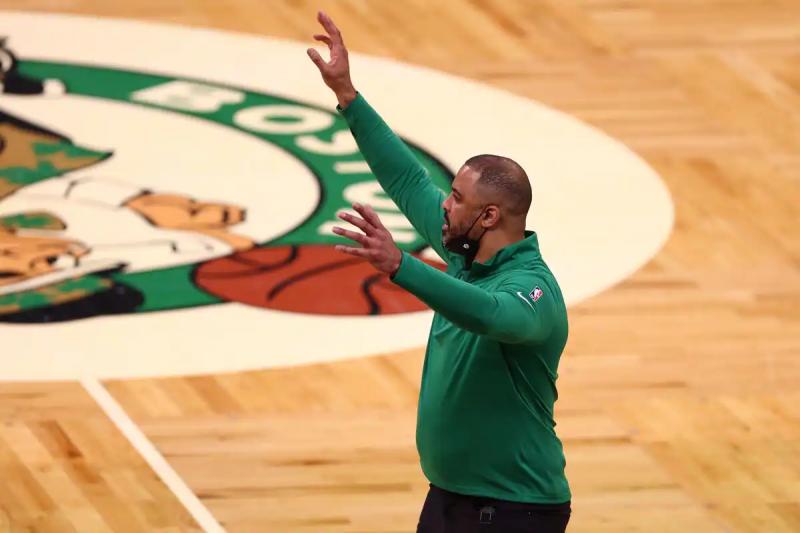 Boston Celtics head coach Ime Udoka could face severe punishment for having an inappropriate relationship with an organization staff member.

According to what the ESPN network indicated on Thursday morning, a suspension valid for the entire 2022-2023 season would be confirmed later in the day. Assistant Joe Mazzulla would assume pilot duties on an acting basis.

In the role since last summer after serving as an assistant in three organizations, Udoka allegedly violated company policy for Celtics. They have been sparing of comments on this subject so far. Basketball fans who were expecting to see him on the floor in the exhibition game scheduled for the Bell Center on October 14 against the Toronto Raptors must now plan for his absence.

The 45-year-old man years led Boston to their first appearance in 12 years in the NBA Finals, losing in six games to the Golden State Warriors. The one who succeeded Brad Stevens at the helm of the club maintained a 51-31 record in the regular season. The Celtics have won 28 of their last 35 meetings of the campaign to finish second in the Eastern Conference.