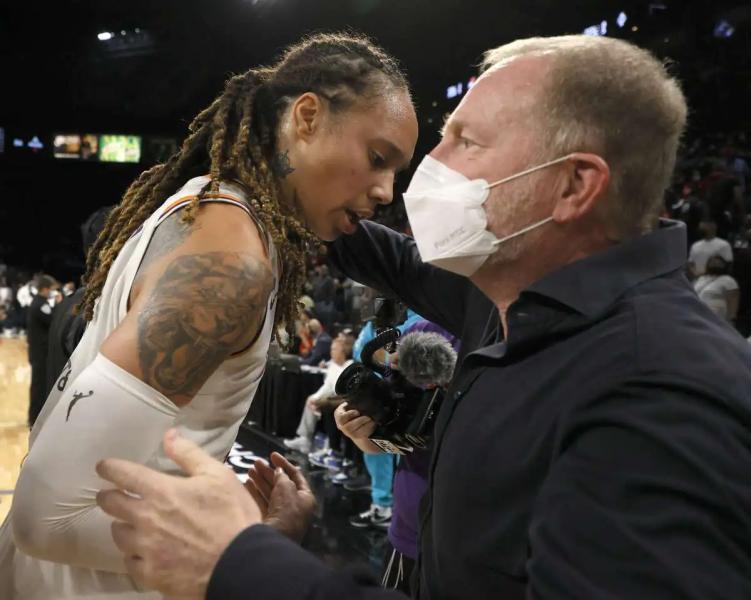 Phoenix Suns majority owner Robert Sarver has been suspended for one year and fined $10 million by the NBA.

< p>The Silver Tour handed the penalties to the 60-year-old on Tuesday after an investigation determined he committed workplace misconduct.

The NBA had decided to indict Sarver because of allegations of racist and misogynistic behavior, as well as hostile incidents that surfaced. At the time, the ESPN network contacted a dozen employees and several of them indicated that the multi-millionaire, also the head of the Phoenix Mercury in the WBNA women's league, was acting inappropriately.

Sarver has been the majority owner of the Suns for nearly 20 years. The $10 million he will pay in fines will be donated to organizations dedicated to raising awareness about racist behavior in the workplace.