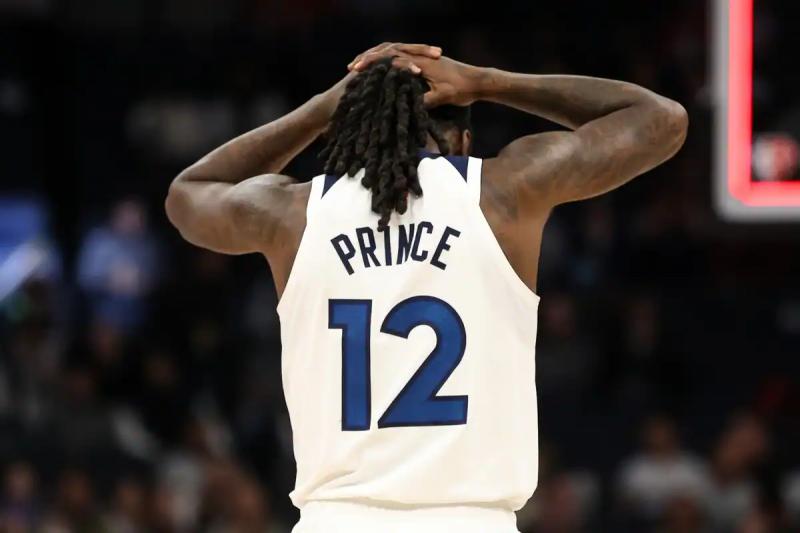 This is what several media, including the network ESPN, reported. The 28-year-old winger is reportedly facing an arrest warrant in Texas, the state where he was born. No information on the reason for the warrant has been made public.

In a brief statement to the media, the Timberwolves indicated that they had been made aware of the situation and that they were trying to get information.

Prince, who just signed a two-year, $16 million contract this summer, is set to begin his seventh season in the NBA. Last season, he averaged 7.3 points, 2.5 rebounds and 1.0 assists per game.