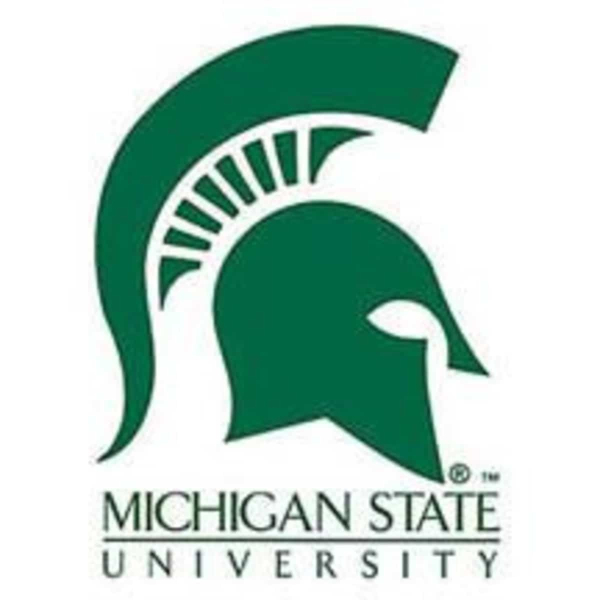 The brother of Vancouver Canucks player Dakota Joshua took to social media to further explain the events in East Lansing , Michigan. Obviously, he was hardly impressed by the actions of the rival he did not identify.

“One of their skaters has targeted me numerous times with discriminatory remarks. A referee gave him a game misconduct and a Big Ten investigation was launched within days, except that no decision was made publicly by the association or Ohio State. Twitter.

“Racist gestures have no place in hockey. They discourage African Americans and minority athletes like myself from playing and enjoying the game. Inaction in the face of racist comments and actions allows this behavior to continue. […] This passivity leaves me pessimistic about the diversity in the world of hockey. Ignorance about the scourge should not be part of our environment and I believe that people should be informed of this incident, because without recognition of the problem, it will increase,” he said. he also writes.

A brother in solidarity

For his part, Dakota Joshua says he understands what his brother went through on the ice and also wishes change for the better.

“There is no place for that in this sport and life in general, he said after the game of the Canucks, to the site NHL.com. It's a terrible situation he's found himself in, but his goal is to help people learn so this doesn't happen again.”

“We'd like to think that t has come a long way, especially in recent years, but it still happens. So as long as it exists, I don't think it's surprising, “added Dakota Joshua, a former Ohio State player who also faced the Laval Rocket in the Springfield Thunderbirds uniform during the last series. of the Calder Cup of the American League.

For its part, the Big Ten conference mentioned to the daily “Wisconsin State Journal” that due to the absence of irrefutable evidence, no additional sanctions will be imposed. She nevertheless confirmed having received the videos of the match, as well as information from the two teams present and the officials on site.