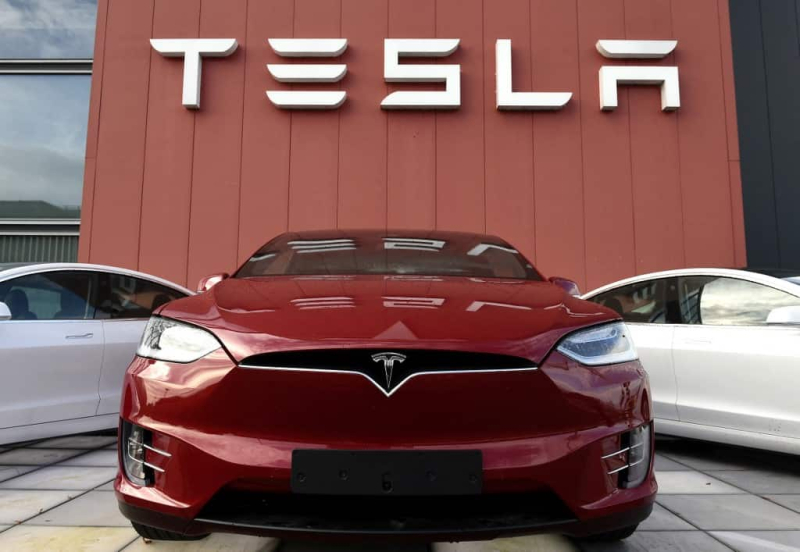 Nearly 20% of new cars sold in California in 2022 will be electric or hybrid, the US state announced on Friday, the country's leading automotive market that wants to be at the forefront of the energy transition.

In August, the state regulator announced the ban, from 2035, on the sale of new diesel or gasoline cars.

“The California continues to lead the zero-emission vehicle revolution with forward-thinking policies and investments that drive innovation,” Democratic Gov. Gavin Newsom said on Friday. of California reported that 18.8% of new cars sold in 2022 were electric, plug-in hybrid or fuel cell. It was 2% ten years ago.

The Tesla brand, led by Elon Musk, alone benefits from two-thirds of these sales.

California brings together 40 % of sales of this type of vehicle in the United States, whose market share is growing rapidly. The biggest American manufacturers are now present there, including with models adapted to the local market, such as electric pick-ups.

But electric vehicles remain more expensive than those equipped with combustion engines, and only federal assistance of up to $7,500 allows many buyers to afford it.