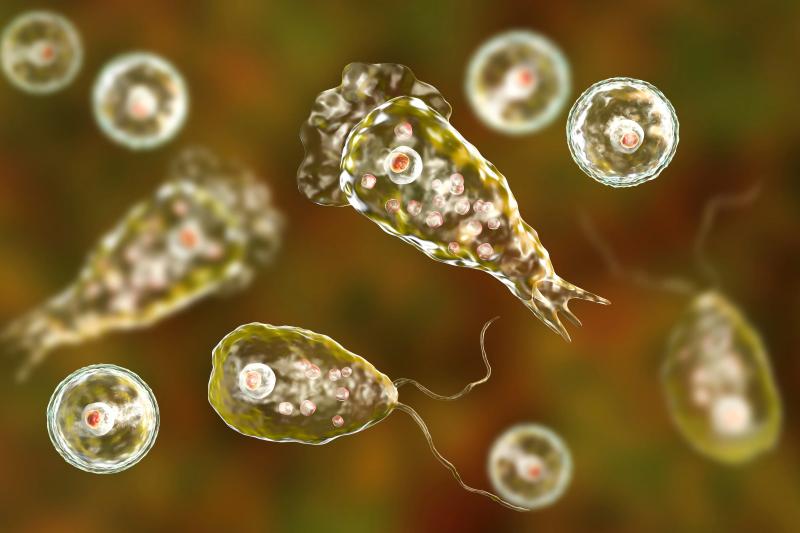 A child died this week in Nebraska from an infection linked to a brain-eating amoeba (Naegleria fowleri).

According to authorities, the child, whose name and age are not known, was believed to have been infected after swimming in the Elkhorn River near Omaha.

It would be the first death of its kind in Nebraska, according to USA Today.

The Centers for Disease Control and Prevention (CDC) said they have opened an investigation into this rare infection.

“We cannot imagine the pain of this child's family. To honor it, we will do everything we can to prevent risks from these microorganisms,” said Dr. Lindsay Huse of the State Department of Health.

This kind of Amoebae is found in lakes, ponds, and rivers throughout the United States, especially in southern states.

Infections most often occur in late summer when the water is warmer. hot.

According to the CDC, amoebae enter through the nose and travel up to the brain creating amoebic meningoencephalitis.

These extremely rare infections are most often fatal

Between 1962 and 2021, 154 people were infected with these microorganisms. Only four survived.