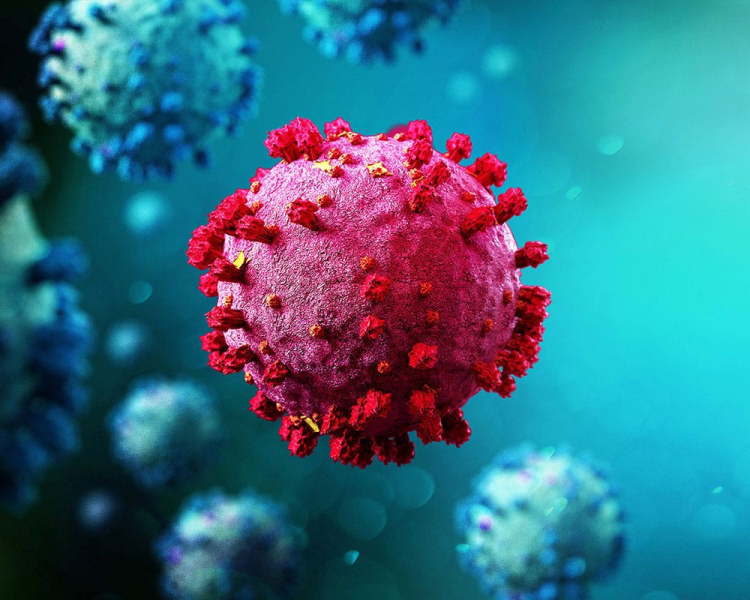 Negotiations on a draft global agreement to better combat the next pandemic will begin at the end of February 2023, the WHO announced on Wednesday.

The 194 states members of the World Health Organization, meeting in Geneva for three days, agreed “to develop the first draft of a legally binding agreement designed to protect the world against future pandemics”, underlines a press release.

“This “conceptual preliminary draft” of the pandemic agreement, anchored in the WHO Constitution, will be discussed by the Member States” on February 27, 2023, specifies the Organization.

The announcement comes just days from the third anniversary of the appearance of Covid-19 in China, before it spread around the world causing the worst pandemic in a century.

It has made millions deaths, costing trillions of dollars and exposing inequalities in access to care and medicines. And it continues to rage.

The Bureau of the Intergovernmental Negotiating Body, which is made up of one delegate from each of the six WHO regions, will be responsible for developing the text or “zero draft” that will serve as the basis for Member States' negotiations. /p>

The process to find an agreement to fight the pandemic was launched at the end of 2021 unanimously by WHO members.

The project is to adopt a legally binding text in the spring of 2024.

“The decision to entrust us with the task of developing a draft pandemic agreement represents a major step towards a safer world,” said Roland Driece, one of the members of the Bureau of the international negotiating body.

Her colleague Precious Matsoso said that “government officials stressed that any future pandemic agreement should consider equity, strengthen preparedness, ensure solidarity, promote a whole-of-society and whole-of-government approach, and respect the sovereignty of countries.

“There are a lot of things that need to change before we validate it. It's the same for a lot of member states — probably most,” US chief negotiator Pamela Hamamoto told reporters, referring to the “zero draft”.

Peter Sands, who heads the Global Fund to Fight AIDS, Tuberculosis and Malaria judges for his part that “the existence of a beautiful treaty (…) will only have a partial impact on the effectiveness of our response” .