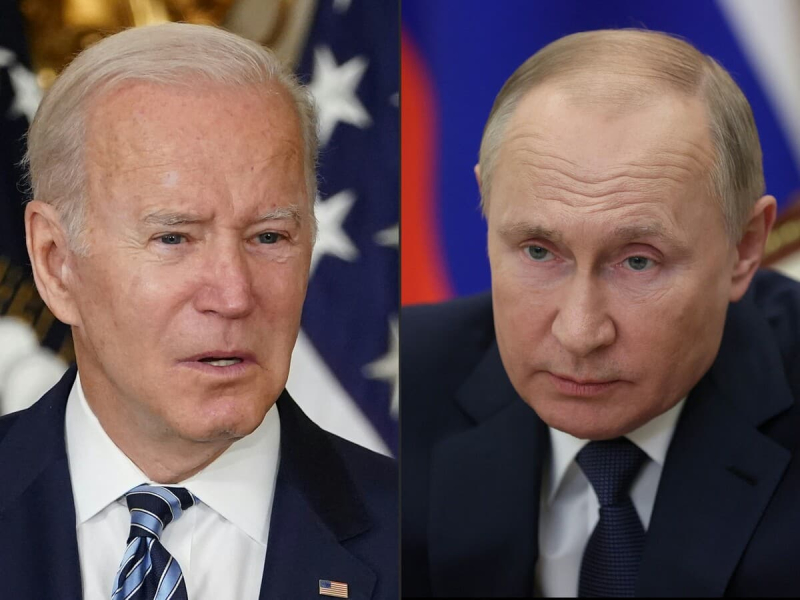 “Neither the United States nor Russia will attempt to use nuclear weapons,” Turkish President Recep Tayyip Erdogan said on Thursday after the intelligence chiefs of these two countries met in Ankara.

“According to information I have received from my director of intelligence regarding the United States and Russia, neither side will be tempted to use the 'nuclear weapon,' said Erdogan quoted by the official Anadolu agency.

Mr. Burns then warned the Russian intelligence chief of the consequences of resorting to nuclear weapons that Russia has threatened to use in Ukraine, according to the White House.

The House- Blanche had clarified about this meeting that it was “not about negotiations of any kind” nor “to discuss a settlement of the war in Ukraine”.