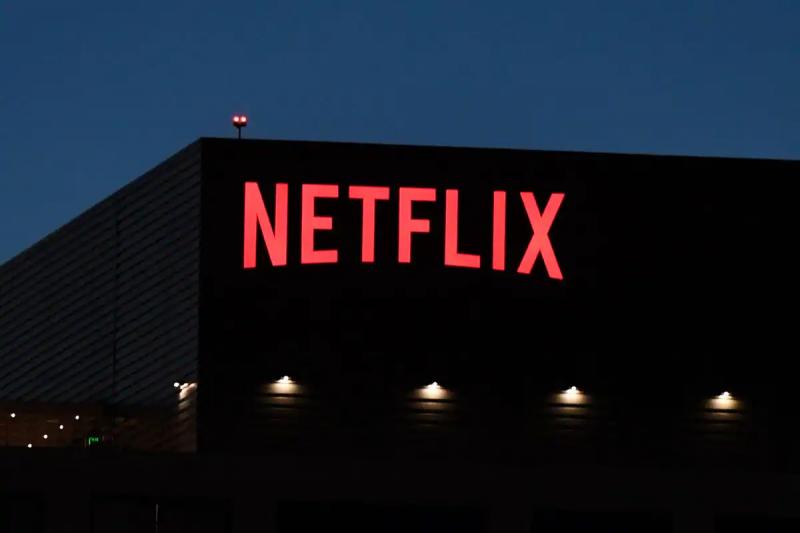 Microsoft announced on Wednesday that it will manage the technology for selling advertising space on Netflix, the streaming giant that wants to offer cheaper subscriptions but with advertising.

Netflix made the decision after a disappointing first quarter, where it lost subscribers for the first time in a decade.

“Clearly it works for Hulu “, remarked the boss of Netflix Reed Hastings, in reference to a competing service, during a conference call with analysts, specifying that the new formula should see the light of day within a year or two.

< p>“If you want the ad-free option, it will always be possible. If you prefer to pay less and tolerate ads, there will be an offer for you too,” he added.

This subscription will be added to the three options already available (“Essential”, “Standard” and “Premium”), the cheapest being ten dollars per month in the United States.

Microsoft will be responsible for designing and managing the platform for advertisers wishing to serve advertisements to the attention of Netflix users.

“Microsoft has the proven ability to meet all of our advertising needs by building a new ad-based subscription offer with us,” said Greg Peters, Netflix Chief Operating Officer. , quoted in Wednesday's press release.

“Above all, Microsoft gives us the ability to innovate flexibly in the future, both in terms of technology and sales techniques, and provides strong protections for the privacy of our subscribers,” he detailed.