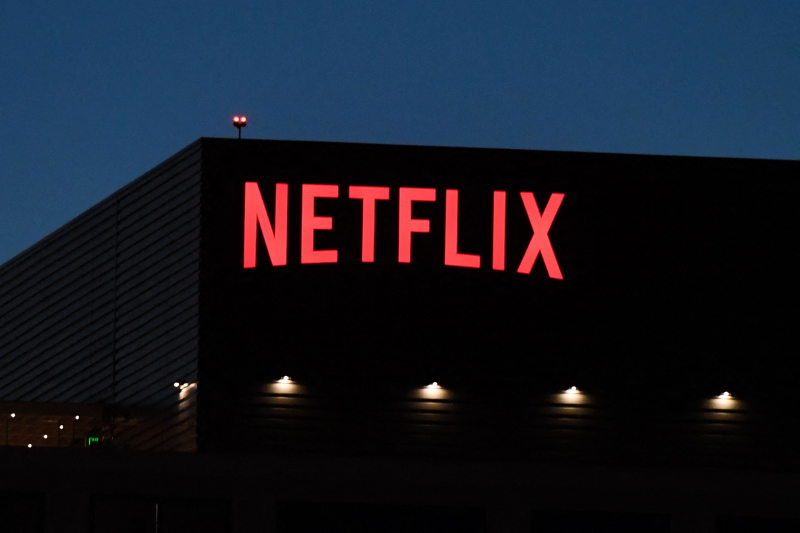 Netflix now has 230.75 million paid subscribers, well beating its forecast and market expectations for the last quarter, and turning the page on a very difficult 2022 for the streaming service .

The platform gained 7.66 million new subscribers between October and December, much more than expected, according to its earnings release released on Thursday.

It also announced that its founder Reed Hastings was giving up his place as co-CEO to Greg Peters, alongside Ted Sarandos.

“I'm so proud of our first 25 years, and so excited for the next 25,” said Reed Hastings, who originally started a DVD rental service by mail. He will remain with the company as “executive chairman”.

Netflix went through a rough patch last year. The service had lost nearly 1.2 million subscribers in the first half.

It had begun to seduce millions again in the third quarter, and benefited at the end of the year from new seasons of successful series such as “The Crown”, on Queen Elizabeth II, and “Emily in Paris”.

< p>New programs, including the phenomenon series “Wednesday” and the documentary series “Harry & Meghan”, where Harry and his wife recount how they decided to abandon the British monarchy, also contributed significantly to the popularity of the service.

But Netflix remains “under great pressure to rectify the trajectory and achieve better results for its shareholders”, notes Paul Verna, analyst at Insider intelligence, after “its title lost more than 50% of its value in 2022”.< /p>

In the fourth quarter, the Californian company achieved 7.85 billion dollars in turnover, but generated only 55 million in net profit, well below the 257 million expected by the market.

Netflix took steps last year to generate new revenue streams, which should bear fruit this year. less prestigious than it had long refused.

“This is the beginning of a turning point for the company,” says Mr. Verna. “We expect a relatively soft start, with advertising revenue of $830 million in 2023.”

“Because Netflix, like other streaming companies, faces stiff competition, economic headwinds and the urgent need to focus on profitability rather than subscription growth,” he explained. .

The group also plans to tighten the screws on the sharing of identifiers and passwords, which allow many people to access the content of the platform without paying.

The new regulations must be deployed during the current quarter. It will require users to pay to add profiles to their account.

“Based on our tests in Latin America, we expect terminations that will affect subscriber growth in the short term,” Netflix said in its statement.

The service nevertheless believes that this will convince consumers to subscribe to their own subscription, and thus “advance” their income.

On Wall Street Thursday, the growth in subscribers at the end of the year and the change in management were well received. The title of the platform took 6.29% during electronic trading after the close of the Stock Exchange.

The half-departure of Reed Hastings constitutes however “an important psychological change for Netflix”, considers Neil Saunders, GlobalData analyst, who fears the service will become less daring.

“As he remains chairman, the company retains his expertise, but there is a small risk that the culture of the company will change and become more cautious , especially in this context of economic uncertainty,” he explained.