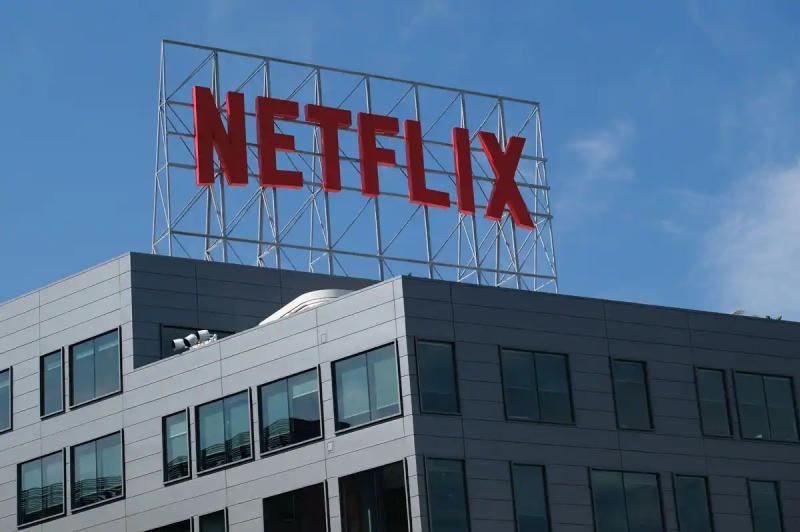 The Netflix platform, long accused of being the gravedigger of cinema, has just forged an unprecedented alliance with three major networks of dark rooms in the United States, leaving them the first to screen the second opus of the franchise At Knives Out.

Glass Onion: A Tale at Daggers Drawn, a mystery film starring British superstar Daniel Craig as a sagacious detective, will hit theaters for one week from November 23-29, according to a statement released Thursday.

< p>The streaming giant has reached an agreement with three major American cinema networks, Regal, AMC and Cineworld, to grant them this exclusivity: platform subscribers will have to wait until December 23 to see the film at home .

The feature film will be screened in only 600 theaters, mainly in the United States and in other markets such as Great Britain, Spain, Australia or Germany, but not in France.

< p>This union between the group of Reed Hastings and cinemas is a small revolution: until now Netflix allowed itself incursions into dark rooms for marketing operations during festivals, or to allow its films to compete for the Oscars , but had never made a deal like this.

“I'm thrilled (…). These films are made to thrill the public, and I can't wait to feel the energy of the crowd, “reacted director Rian Johnson, quoted in the press release.

Netflix had paid last year more than $460 million to buy out the rights to the box-office hit Knives Out franchise.

Movie theaters are currently trying to bring back some of the audiences who deserted after the pandemic. On the other hand, the fierce competition between platforms (Disney +, Apple TV +, Amazon Prime Video, Netflix, Hulu, HBO Max) is causing a growing pains at Netflix. The industry veteran lost nearly 1.2 million subscribers in the first half of the year, a first in ten years.

In this context, the AMC cinema network welcomed this marriage of convenience.

“Cinema theaters and streaming platforms can continue to co-exist,” said its boss, Adam Aron, quoted in a press release, wishing “more cooperation between AMC and Netflix”.

By coordinating the release of a blockbuster like this, “theaters will make more money by having more titles to show, and, thanks to the greater cultural resonance these films can draw from a theatrical release, they will eventually be released to a wider audience when they are also viewed on streaming platforms,” he said.