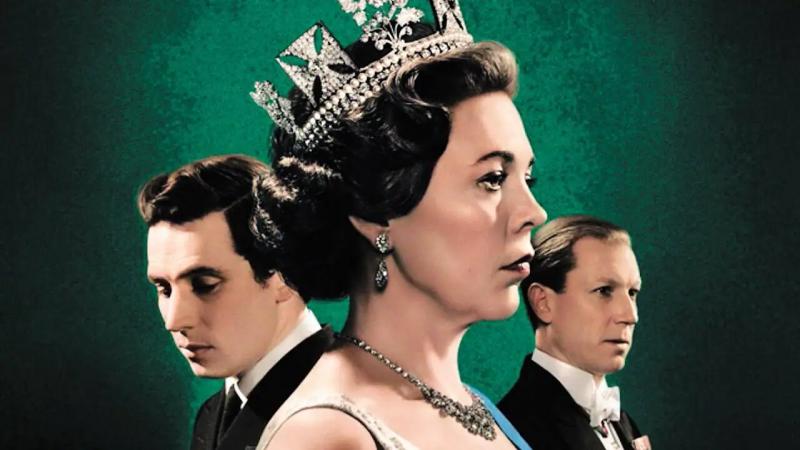 Netflix temporarily suspended filming of its seriesThe Crown Friday after the death of Elizabeth II, announced the platform.

The hit series, which depicts the life of Queen Elizabeth II facing the daunting task of administering the world's most notorious monarchy for several decades, staging scandals , political crises and the relationship she has with her husband Philip, is in its sixth season, currently filming.

“As a sign of respect, the filming of the series The Crown < /em>was suspended today,” a Netflix spokesperson told AFP.

“Filming will also be suspended on the day of Her Majesty The Queen's funeral,” said he added, as many heads of the streaming platform are taking part in the Toronto International Film Festival this week. for American television, opened its first season on the wedding of Elizabeth II and Prince Philip in 1947.