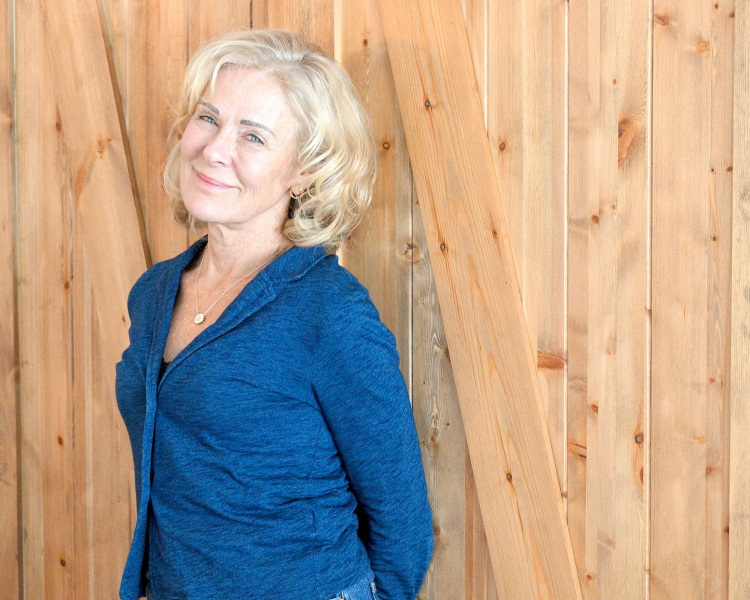 For Dominique Demers, author of more than 70 works of fiction for children, teenagers and adults, the joy of writing lies in the act of writing, but also in the joy of sharing a passion she has cultivated for 50 years. She lifts the veil on her creative process, shares tasty and sometimes dramatic anecdotes and also gives access to her strategies in her new book, Write so that everything becomes possible. A must-have for anyone who shares the same passion as her for writing!

His book, which is both an essay on literary creation and an autobiographical account, pays homage to literature, writing and reading. Dominique Demers recounts the ups and downs of a writer's life, the many pitfalls that must be overcome and recalls how much it is a job that requires discipline, humility and commitment.

Generous, Dominique Demers also shares valuable tools to navigate through the intricacies of creation. She explains that writing allows you to travel around the world and in time, to revisit your memories or to propel yourself through your imagination.

Dominique Demers demystifies the writing process and she does it with finesse, intelligence and experience.

“The greatest happiness, honestly, is is not to be published: it is the time that you write, the time when you search for ideas. Me, after all these years, it's still magical.”

The remarkable writer, holder of a postdoctorate, reveals that, for years, people from all walks of life and professions have told him that writing is their dream.

“I find that it's a happiness that is too little shared, which is much more accessible than what is implied.”

There is a way to overcome the famous anxiety of the blank page or the lack of ideas.

“There are processes and techniques for coming up with ideas, for putting them in order, for telling the story. We have all the tools. So why wouldn't it be a hobby too? Something we can do because it makes us happy?”

“There is as much work upstream as downstream. Often, I realize that there are people who have talent and who have not had enough advice. So they lose their fun and get a bit stuck in their project. With a few tips, you can avoid many of the pitfalls.”

“I'm not claiming it's a guide that builds and makes writers, but I do think it demystifies their work. At the same time, it says that for you to feel good about it, for you to have fun and for your imagination to soar, there are things to do. It's not by taking a pencil and just writing that it will necessarily work.”

“If I hadn't had help, I wouldn't be a happy writer today.”

She knows full well what effort is behind writing projects.

“It's like all the important beautiful things in life.”

< p>She reminds us that her relationship with writing brings her a lot… and demands just as much of her.

“It's not a book that tells us, youppi, it's easy! It's a book that says it's a possible avenue, it's accessible, but you have to pay the price.”

“I was going on a diving vacation when the pandemic ruined my plans. I had the choice between moping or inventing a solution. It was while giving a virtual conference during which I heard myself repeating that writing fiction makes everything possible that the click happened. “Where do you dream of diving my darling?” I wondered. Since all the destinations were available to me, I opted for the most extraordinary: Cocos Island. The search took me several weeks. I was working in accelerated mode, in a hurry to leave. As soon as I could, I wrote 'chapter one' and hoisted the sails of the ship.”