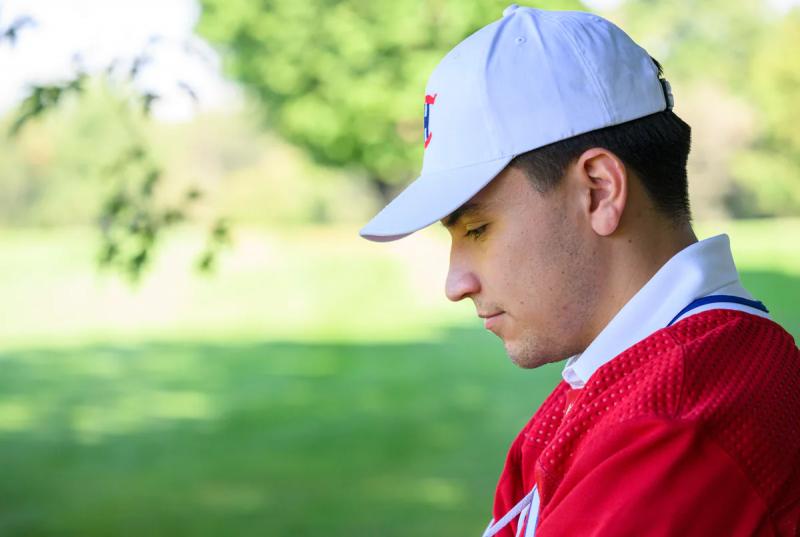 “Nick will wear this letter C with pride and he will succeed in brilliant fashion to the great captains in the history of the Canadiens.

Dale DeGray has been a man in demand since Nick Suzuki was offered the captaincy by Jeff Gorton, Kent Hughes and Martin St-Louis.

General manager of the Owen Sound Attack, it was who selected Suzuki 14th overall in the Ontario Junior League draft before he himself awarded him, on the eve of his third season, the title captain of his training.

“I am not surprised that the members of the management of the Canadiens have recognized in the player and the young man that he is the qualities of a captain, indicated DeGray , during a telephone interview with the Journal de Montréal. When he was here, I liked to say he was a humble superstar. »

Like his former forward, the one who played 153 games in the NHL in addition to 31 others under the colors of the Rafales de Québec, of the International League, knows how to show humility.

< p>No question of claiming that he had foreseen this outcome. At least not now.

“I grew up in Ontario, I know the history of the Montreal Canadiens. So that he was appointed at 23 years old is the end that surprises me, but he is certainly an excellent candidate for this position. »

Nick Suzuki was the captain of the Owen Sound Attack.

Humility, calm, tranquility and serenity. On the phone, DeGray describes the same qualities that Suzuki teammates listed on Monday morning.

“He's always been like that. I think it's innate with him, supported the Flames' 8th round pick in 1981. In the midget ranks, he played on one of the best lines in the league. His linemate was Isaac Ratcliffe, who will likely play for the Flyers this year. Even when I talked to him about it, he didn't brag about it. »

And yet, he would have been entitled to do so. Accompanied by a man named Max Vinogradov (23 goals), Suzuki (34 goals) and Ratcliffe (22 goals) had flown over the schedule of 33 games for the London Knights Jr.

“It may run in the family,” DeGray said. His parents came to encourage him without drums, trumpets or even signs. They came to watch their son play simply, without causing a shock. »

Suzuki's appointment is part of the wave observed for a few years. One that sees more and more young stars taking on the role of great leader of their team.

And as he enters the first season of his eight-year pact, everyone knows that Suzuki is well in the saddle and that he will not be just a passing captain.

“I'm sure his teammates already have a very, very big respect for him. Besides, he is a calculated and brilliant guy. He knows how to approach each one of them,” DeGray said.

His ascendancy and influence will definitely be different than that of Shea Weber, who apparently only had to glance to make himself understood. . Nevertheless, Suzuki will not be one to put on a show.

“If the need to raise his voice in the locker room arises, he will. And his teammates will pay attention, because he won't be the type to scream every game. He will know when to do it, DeGray explained. In other cases, he will instead choose to approach a teammate during training to chat with him a little more discreetly.

And what about the pressure that definitely comes with this title, especially in a market like Montreal?

“Don't worry. He can handle that pressure. I have no doubt about that. »