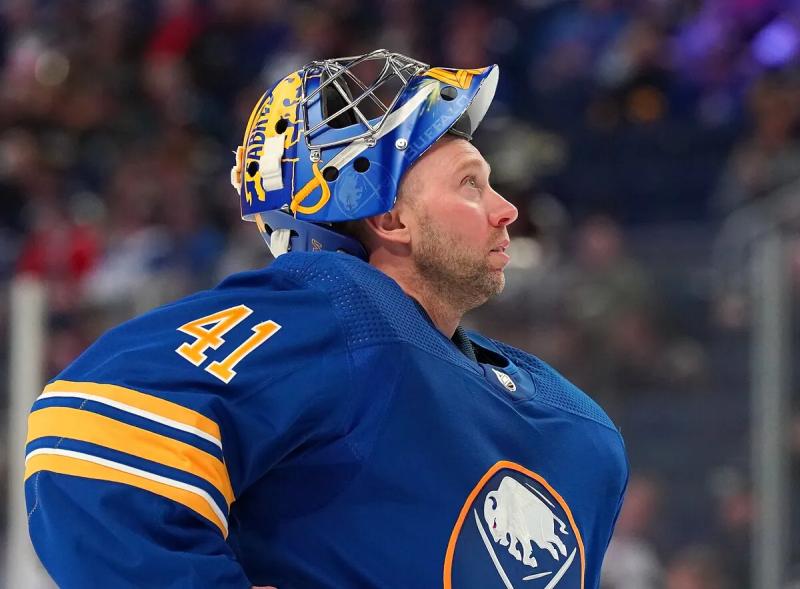 The Buffalo Sabers will be backing veteran Craig Anderson in goal again, as they signed him to a one-year, $1.5 million contract on Thursday.

The 41-year-old goaltender joined the organization in July 2021 and chose to stay with it, not waiting for the opening of the free agent market in the National League of hockey. In the most recent season, he went 17-12-2 with a .897 save percentage and 3.12 goals-against average. The former Ottawa Senators was sidelined by injury for almost three months, among other things.

“Every time he was in front of the net, he gave us a chance to to win. He played well and gave our team confidence, general manager Kevyn Adams praised on WGR 550 radio this week. If you look at our young defensive squad, his mentorship has gone a long way, in my opinion.”

After the season, Anderson mentioned that he wanted to reflect on his future career, wishing spend more time with his wife Nicholle, who suffered from serious health problems, and their two children. In the NHL, the veteran totaled 308 victories, he who played with six teams.