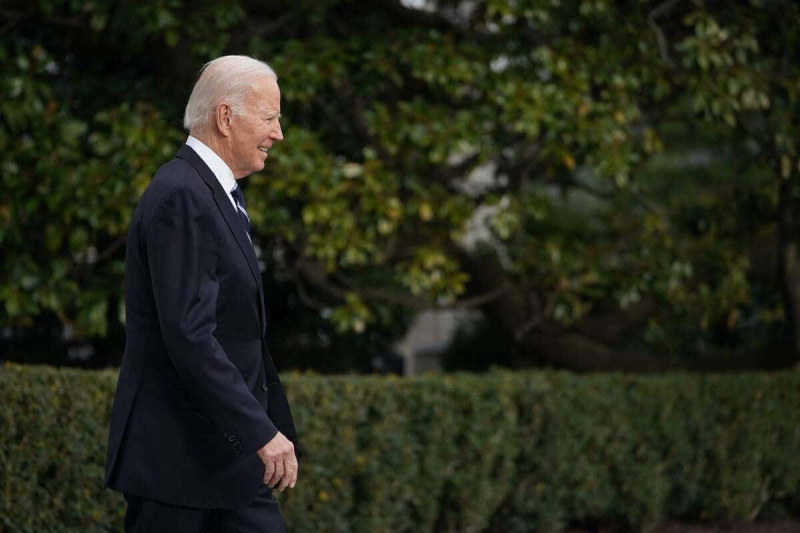 Five additional pages of confidential documents were found in a room adjacent to the garage of US President Joe Biden's family home in Wilmington, the White House announced Saturday.&nbsp ;

These documents, which date from the vice-presidency of Joe Biden, were found after the arrival on the spot Thursday evening of the lawyer of the presidency Richard Sauber, specifies the latter in a press release.&nbsp ;

They are in addition to other files found in this private residence, the existence of which the White House revealed on Thursday, as well as other confidential documents discovered last November in a office in Washington.