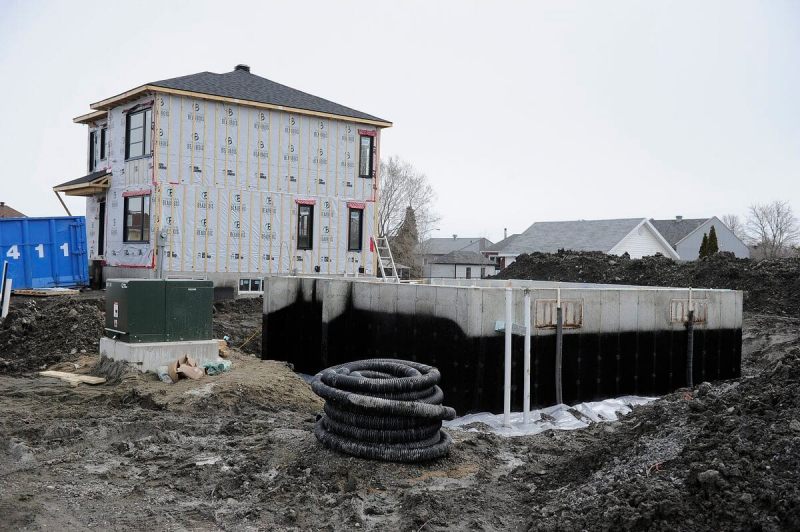 The Association patronale des entreprises en construction du Québec (APECQ) was the target of a data leak at the end of October, and several sensitive information on employees and customers who had themselves built a new house were shared online.

After Desjardins, Collège Montmorency, Westjet, U-Haul and Bell Technical Solutions, it is APECQ's turn to be the target of hackers.

Indeed, more than 230,000 files from a group of 700 construction contractors, who work mainly in the residential sector, were stolen.

Our Bureau of Investigation found that the content of these files was now available on the dark web, a platform widely used for malicious purposes.

“I will instruct our team computer to assess the extent of the situation,” said Daniel Bédard, director general of APECQ, who initially did not believe in the existence of the leak.

Due to the large number of stolen documents, it is difficult at this time to estimate the number of victims.

Among the most confidential data we were able to consult were tax statements of employees (T1 and T4) which included several personal information, including social insurance numbers.

We also observed lists of names of clients who had a residence built, with including their phone numbers and email addresses. 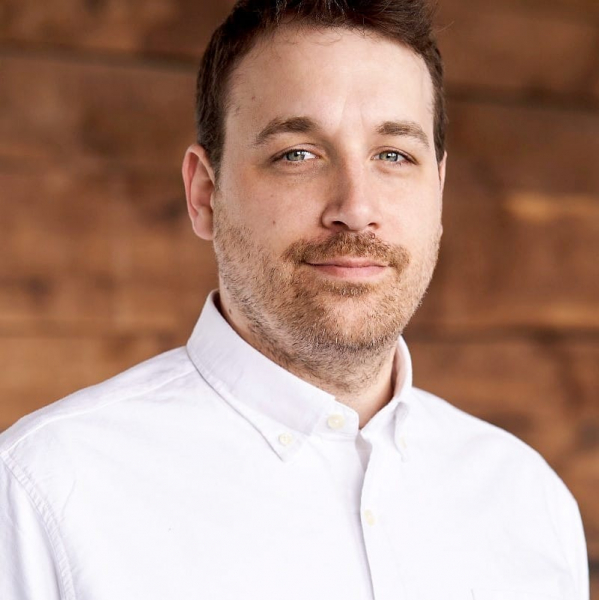 During our conversation with Mr. Bédard, we informed him that all the information related to the credit card he uses for APECQ expenses was currently in circulation.

The file in question allows you to read the card number, the user's name, the expiration date and the security code found on the back of the card.

< p>Excel files accompany the details of many transactions on the card, which could allow a fraudster to answer security questions generally asked by financial institutions.

Mr. Bédard claims to have invested more than $37,000 in computer security since the beginning of the year, five times more than in 2015.

“I am stunned to put so much effort and that this happens to us too”, he laments.

APECQ is the smallest of the three main associations of construction contractors in Quebec. It does work similar to that of the ACQ and the APCHQ, in particular by assisting entrepreneurs in starting up and operating their business.

It works in concert with the Garantie Habitation des Maîtres Batisseurs Inc., from which buyers of new homes benefit and from which several documents are found in the data leak.

– With the collaboration of Philippe Langlois< /p>

You have information about a personal data leak, or you are a user of the dark web? Contact me confidentially at marc.sandreschi@quebecormedia.com or at 514-212-3937.

You have a scoop for us to transmit?