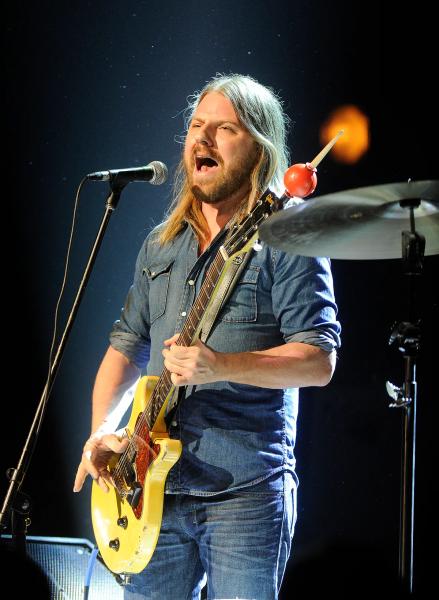 After three years in the making, Steve Hill announced on Wednesday that his 12th album will finally be released on November 11.

Celebrating his 25-year career, the multi -instrumentalist has surrounded himself for this opus with the Devil Horns, a brass section, as well as Wayne Proctor (AA Williams, Oli Brown, King King, Ben Poole), crowned drummer of the year at the UK Blues Awards.

Writing contributors include Joshua Parlett, a longtime partner with whom he wrote on five of his previous albums, and Quebec-born Johnny Pilgrim, who now lives in Los Angeles. The latter also directed the music video for the play “Everything You Got”, unveiled on Wednesday, in which we can notably see him.