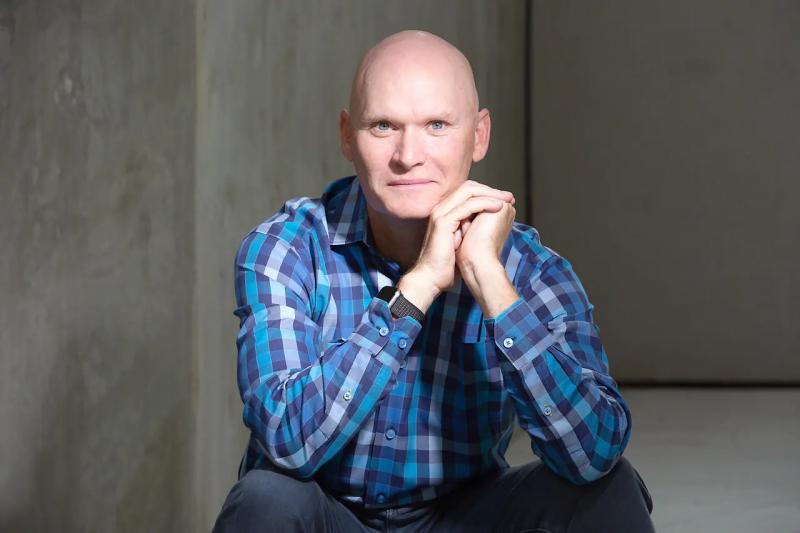 On the red banner that encloses the new novel by Anthony Doerr, it is written “A masterpiece” in large capital letters. The kind of catchy statement that we have already seen elsewhere hundreds of times and that we have long learned to be wary of. Except that this time, no possible doubt. The City of Clouds and Birds is truly a masterpiece.

But before being able to appreciate it at its fair value, you must first give yourself the time to tame its characters. Yes, that's right, that advice goes for just about any other novel as well. However, there is a difference. And it is significant: here, the characters can take us to the 15th century as well as to the 22nd century, with a few scheduled stops in the 20th and 21st centuries. In short, we are very far from the linear story that can be read with your fingers in your nose!

“There is a lot of back and forth in this story – like watching a tennis match! —, and I was very afraid that the readers would get lost along the way, says Anthony Doerr, who was reached at his home in Boise, Idaho. I built several paintings to find my way around and I even wondered how many protagonists and eras could be brought together in this book before it became too hard to follow. But if the structure may seem a little complicated at first, I allow you to understand very early on that all the characters in The City of Clouds and Birds are connected.”

Five in number, these characters have no blood relationship. In 15th century Constantinople, Anna is an orphan who was taken in with her sister in an embroidery workshop. And it must be said, she does not have the slightest talent for needlework. Nothing, zero. His passion lies elsewhere: reading. Since an old professor of ancient Greek taught him the basics, it's the only thing in the world that interests him.

300 km away, a 12-year-old shepherd named Omeir will have to leave his family to follow the Sultan's great army, which is preparing to attack Constantinople. Particularity to report, he was born with a cleft lip. Which, to some, would be the mark of the demon.

Zeno Ninis, the third protagonist, takes us back in time over 500 years. Now very old, this Korean War veteran spends his days translating an old book written in ancient Greek and orchestrating rehearsals for the play that will soon be performed in an Idaho library. He will thus cross paths with the fourth character, Seymour Stuhlman, a disturbing young man ready to plant homemade bombs to support the cause of a group of eco-terrorists.

The last character? Konstance. In the 22nd century, on a spaceship bound for the planet Beta Oph2, she will discover thanks to her father the amusing adventures of the shepherd Aethon, the hero of a text dating back to ancient Greece.

The book within the book

“My previous novel, All the Light We Cannot See, was about the radio and how Hitler used it during World War II, says Anthony Doerr. To write it, I had to research defensive walls (like the Atlantic Wall) and was amazed to see that the walls of Constantinople always ended up being cited. In 1100 years, they have withstood nearly 25 sieges. And then I wondered why humans built these walls. Because they had accumulated a lot of money, gold and spices, but also because they had books. So I wanted Anna to save the very last copy of one of these books so that I could then show the butterfly effect of this gesture.”

This book will be The City of Clouds and Birds by Antoine Diogenes. A book that does not exist, but which could easily have been actually written by this Greek writer from the beginning of the first millennium. “I was looking for an author whose work had been lost, continues Anthony Doerr. Diogenes is known to be the author of a 24-book travelogue entitled The Wonders Beyond Thule, but it never reached us. I wanted the story to be engaging enough to appeal to different generations of children, and this codex was perhaps the world's first science fiction book.”