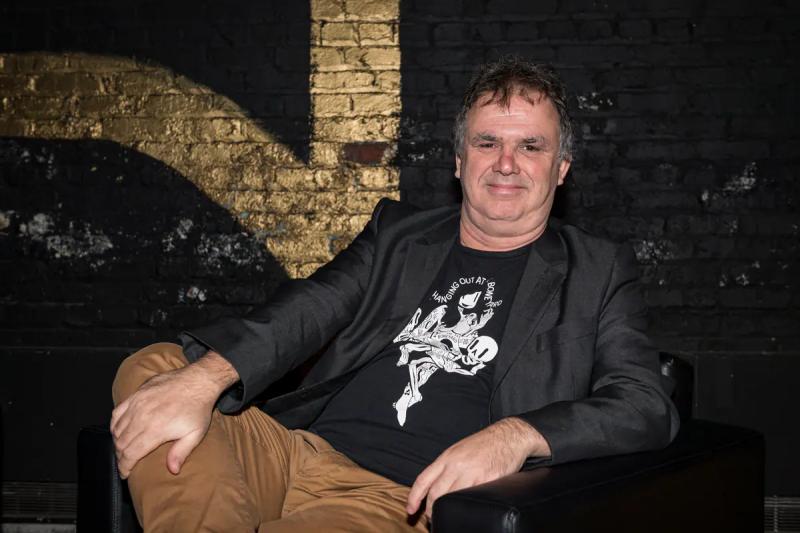 For his new novel entitled “Résonances”, the prolific Patrick Senécal promises to surprise his faithful readers by going off the beaten track.

According to what was shared on Monday , the 54-year-old author wanted to explore other territories with his most recent offering, which will be released on September 22.

“I warn you, it will be… different. We stay in the strange, the bizarre, the scary, but it's going to be a lot “fucked”. Not in the sense of violent, or sexual, or horror, or… just “weird.” Confusing. Meta. A bit like David Lynch. I am 54 years old, I want to try new business, while remaining who I am,” he said in a press release.

In “Résonances”, a 360-page novel to be launched by Alire editions, Senécal focuses on Théodore Moison, a 51-year-old writer of “modest success” who has to undergo an MRI (resonance imaging magnetic), an experience that turns out to be “terrifying”. Afterwards, Théodore begins to forget things and a part of his past. Even the people around him seem different, including his wife Julia, who is “detached”. And he witnesses a violent attack in an alley near his home.

“Theodore's medical examination may have caused his memory loss, but how can it have an impact on the people around him? Besides, is it the people who have changed… or himself? So what happened during this MRI? », We summarize in the press release.