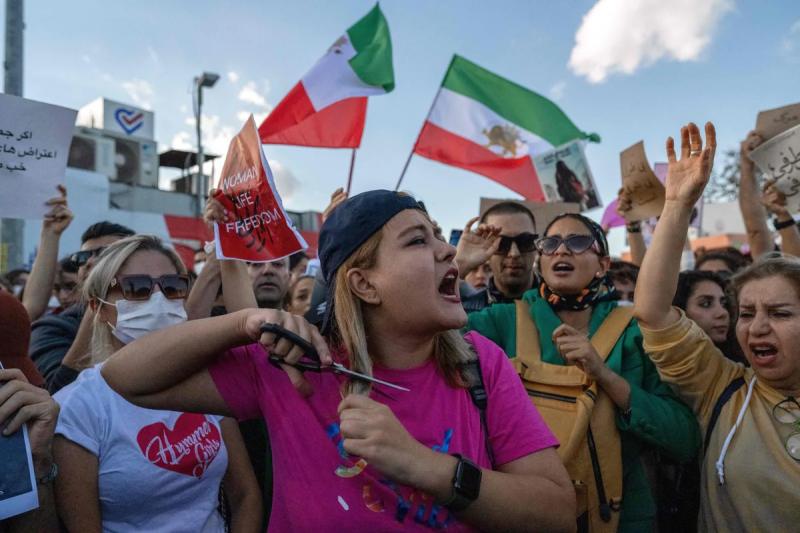 Canada has added 25 senior Iranian regime officials to its list of people, including the army chief of staff, in connection with the crackdown on protesters who resent rigidity Islamic laws.

“These sanctions are taken in response to the serious human rights violations that have been committed in Iran, including the systematic persecution of women, and more specifically the shocking actions committed by Iran's so-called 'morals police', which led to the death of Mahsa Amini while she was in his custody,” Foreign Minister Mélanie Joly said in a statement.

Most of the individuals targeted by this new round of sanctions belong to the country's armed forces, the Islamic Revolutionary Guard Corps (IRGC), or to police institutions.

Also on the list Mohammad Rostami Cheshmeh Gachi, director of the Vice Police, or “morality police”, the institution that ensures compliance with Islamic laws, such as the wearing of the veil.

The sanctions are mainly aimed at the freezing of assets in Canada as well as a ban on entry to Canada.

“Our message to Iran is clear: the continued and systemic persecution of Iranian women must end, and Iran must to account for its human rights abuses and blatant disregard for human life. Canada salutes the courage and actions of the Iranian people and will support them in their fight for their rights and dignity,” added Minister Joly.

The Trudeau government refuses to list the IRGC on the list of terrorist entities, as the Conservatives have been calling for for several years.