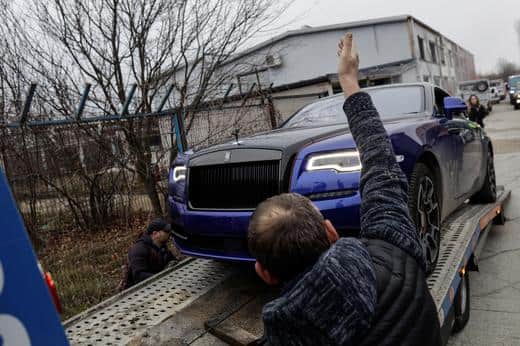 Romanian authorities have seized $4 million in assets from kickboxer and influencer Andrew Tate on suspicion of sex trafficking.

Luxury vehicles as well as watches were seized from his Bucharest home by Romania's National Agency for Asset Management, as part of a sex trafficking investigation targeting the man, Fox Business reported.

Prosecutors had indicated earlier that these four suspects would have created an organized criminal group . Women were allegedly forced to create pornographic content. They were recruited, hosted and exploited. Andrew Tate and his alleged accomplices are said to have withdrawn large sums of money thanks to their affair.

A Rolls-Royce and a Lamborghini, among others, were seized. Andrew Tate has been detained in Romania since December 29.