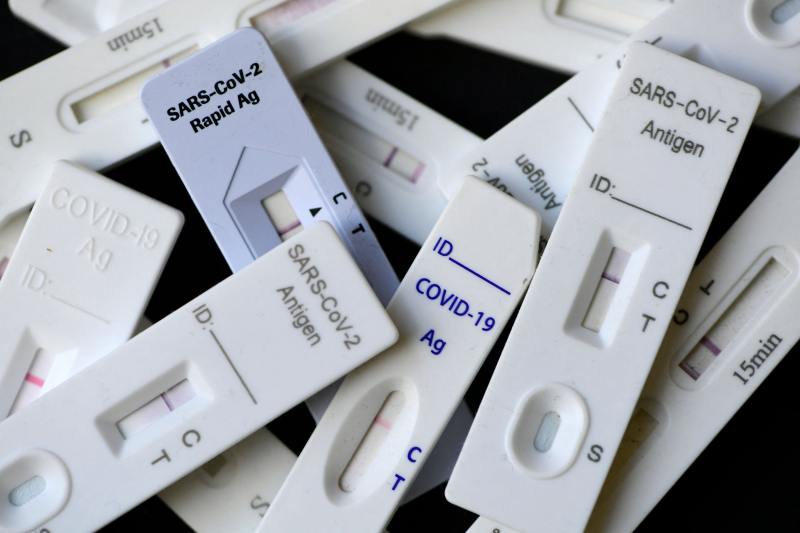 The proliferation of Omicron subvariants is far from waning and experts fear they are propelling the province into an eighth wave of COVID-19 with their ability to thwart antibodies.< /strong>

Experts are keeping an eye on BQ.1 and especially BQ.1.1 – nicknamed Cerberus – whose proportion reached 4.4% for the week of October 2 to 8, according to the National Institute of Public Health of Quebec.

“It's going pretty fast. We have numbers that double every week, a bit like in the United States and Europe,” notes Inès Levade, clinical specialist in medical biology at the Laboratoire de santé publique du Québec.

The XBB variant, majority in Asia, is also under surveillance because of its “worrying” mutation profile. If it is still not very present in Canada and Quebec, things could change quickly, according to the expert.

In fact, Omicron variants are multiplying so quickly that experts dare not venture on which one will dominate in the coming months.

“There are lots of different sub-variants emerging all over the world and it's hard to predict which one will become dominant,” argues Kevin L'Espérance, PhD candidate in public health at the University of Montreal.

Most have fairly similar mutations in the Spike protein, a part of the virus important in the effectiveness of immunity.

” It's as if the virus were disguising itself, it becomes better at avoiding antibodies,” illustrates the doctoral student.

“As all lines are alike, we can't really say which will prevail over the others. We risk having a soup of variants that will circulate and increase the number of cases,” explains Inès Levade.

While we don't yet know if the new variants are more virulent and if they are transmitted more easily, their ability to thwart antibodies puts us at greater risk of reinfection, she warns.

Good news: the effectiveness of vaccines against the severe form of the disease seems to be maintained, particularly the bivalent vaccines, which attack the subvariants of Omicron BA.4 and BA.5, “parents ” de BQ.1.1.

“It’s time to get your booster dose if you haven’t been vaccinated or infected this summer. Our only line of defense is vaccines,” she says.