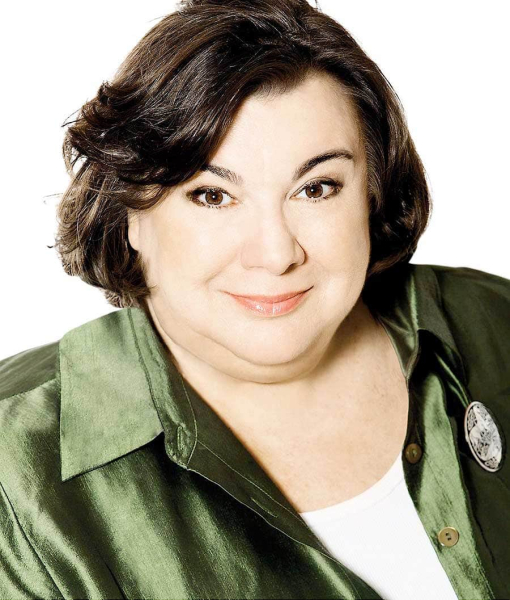 Fascinated by art history, the sacred feminine and gender equality, writer and screenwriter Sylvie Payette offers her adult readers a new thriller this fall. In This book will be burned, its fans will find an unexpected duo embarked on a quest where The Mona Lisa and the ancient Egyptian gods will have a key role to play.

Eve, 42, is a professor of art history and s am about to go on a trip for a sabbatical year, on the advice of Pierre, his mentor. Her escapade will take a direction she never imagined.

After Pierre's mysterious death, his nephew, an attractive man named Donovan, knocks on his door. His uncle, the day before his death, had sent him a letter asking him to continue his research.

Donovan did not hesitate for a second to follow Eve to Europe. They will both embark on the footsteps of the sacred and profane world, visiting the Louvre Museum, Carcassonne, studying different works and trying to unlock their secrets. Secrets that go back a long way. The journey is strewn with pitfalls… but romance is also there.

Sylvie Payette is therefore returning to the adult novel after winning over a vast youth readership with her successful series, Savannah, Nellie and The Oath.

“The last one was Leeward, and it's been a while! I've been working on this novel for 4, 5, 6 years, in parallel, but I have so many requests when I was young!” she exclaims, specifying that the series Nelliewas to have six volumes, but the publisher asked him for three more. The series The Oath also required a lot of research.

“In Savannah, volume 5, No respite , takes place during the Renaissance and Savannah goes to visit the castles of the Loire. She finds herself at the castle of Ambroise and Leonardo da Vinci lived near the castle. I was digging, like Savannah,” says Sylvie. Looking at The Mona Lisa, she noticed an amazing detail, but couldn't use it in children's literature.

“During all these years, I kept researching, reading books, checking stuff, to talk with people. I didn't want this book to come out of what I normally write either.”

“It's my writing, with questions, the desire to get people to search, to learn more about the Cathars or about Isis, about ancient Egypt. And at the same time, it's a story and it's a romance.”

What is her perception of The Mona Lisa, the enigmatic painting by Leonardo da Vinci? “I believe that da Vinci sought to recreate the masculine and the feminine. Until the last day of his life, he worked so that each element of the painting came as close as possible to the perfect beauty created by God, in nature. He sought to create this uniqueness which is a perfect marriage between the masculine and the feminine. Art in all its magnificence.”

“You know, I have students who had fun dividing the Mona Lisa and reversing the sides, I said. They cut it into eight and even sixteen. Some have seen hidden letters, strange details… When I found out that Pierre was interested in it, I admit that's what put me off. This work has been dissected so much that I feel like I have seen too much of it.”