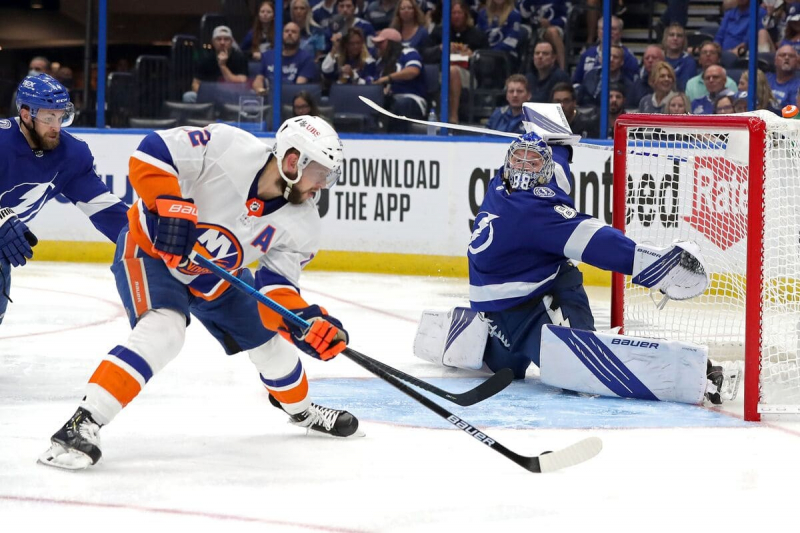 New York Islanders forward Josh Bailey played the 1000th game of his career in the National Hockey League (NHL) on Friday and he will forever be part of a very select group of players who accomplished this feat of arms with a single team.

The 33-year-old right winger, an example of consistency since the start of his career in 2008-2009, is the 36th hockey player to establish that mark in the same uniform. In Islanders history, he joined greats Denis Potvin (1060) and Bryan Trottier (1123).

“I have received countless texts from friends and former teammates , family and others, Bailey said after the game against the Carolina Hurricanes. I'm a little overwhelmed with all the support and good words. My eyes got watery at times this afternoon reading some text messages, reminiscing about when I was a kid until today.”

Fr Plus, Bailey hit the target in that game, getting the game-winning goal in the second period. The Islanders won 6-2, and the ninth player selected in the 2008 draft took his career total to 557 points, including 178 goals.

“For Josh, it's beautiful to see . You can't imagine a better time, for him to score the winning goal. He has a big role in the history of this franchise and for the [current] team, so it's well deserved,” commented forward Brock Nelson.

Left out once a head coach Lane Lambert this season, the Ontarian has scored two goals in seven games.