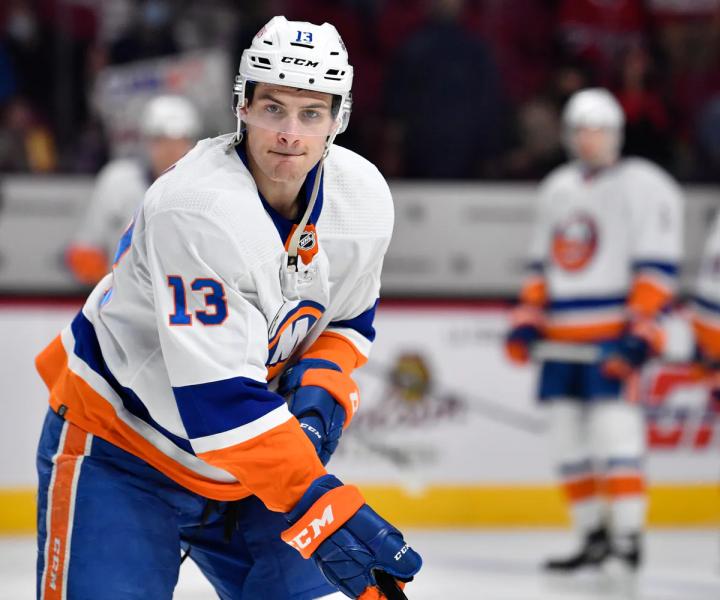 New York Islanders forward Mathew Barzal is expected to spend the last year of his contract before becoming a restricted free agent, but he says he's ready to stay with the team for a long time.

The 25-year-old hockey player will make $7 million in the final season of his three-year deal and he obviously intends to prove to everyone why he deserves a big salary. However, nothing is guaranteed when the CEO at the negotiating table is called Lou Lamoriello, a man of experience who has seen many others.

First and foremost , Barzal is clear.

“Obviously I would like to reach an agreement here,” he said during a press briefing on Thursday, on the sidelines of the start of training camp. Islanders.

Also, he does not close the door to discussions once the regular schedule begins. And the 16th pick in the 2015 National League draft says he has a high regard for his GM.

“The advantage in this case is having Lou in front of you. With him, there is always respect and never denigration. His words are fair and honest, he said. When that mutual respect exists, you want to carry on with the other person for a long time.”

Barzal had 59 points, including 15 goals, in 73 games in the last campaign which ended in exclusion from the series of the New York formation. In 2017-18, he won the Calder Trophy, awarded to the most outstanding rookie, with 85 points in 81 games.